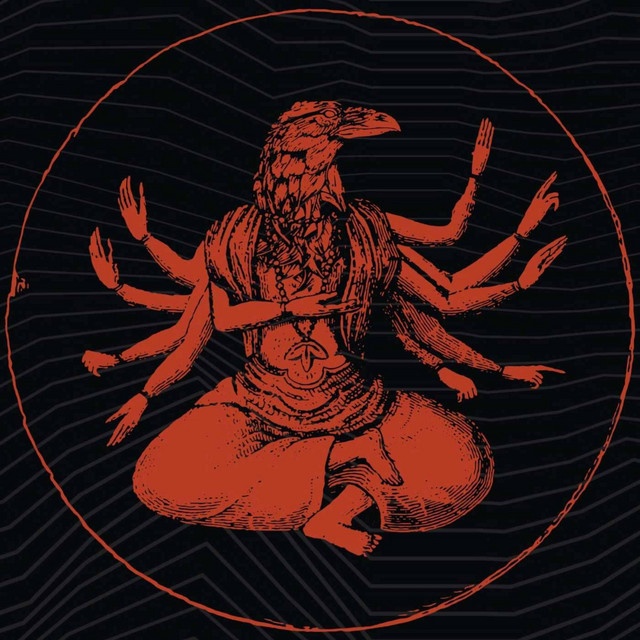 Drifters In Vellichor are back with another belter as they explode into 2021 with their latest single ‘The Shadow’. The duo is made up of Dan Black and Rich Barnett’s musical mastery, as they boast a beautifully diverse repertoire. Featuring their uniquely genre-fusing flavour is the dynamic debut EP ‘Forgotten Tracks’ that burst onto the scene last year. Each of the four tracks is inherently infectious, with versatile soundscapes sculpted for each single. Drifters In Vellichor’s skill lies in their consistent attention to detail that gifts each track a whole new sound world you can’t help but be consumed within. The Nashville natives are expanding their ever evolving discography with the sensational substance and style of ‘The Shadow’.

“After a year of labouring over every note and syllable on this record, it is finally heading out into the world,” says the musical magicians. ‘˜The Shadow’ is most definitely a labour of love, as each twist and turn of this tantalising tale is a moment to relish in. Piercing guitar riffs, relentless drums pound and a booming bass marry to make a soundscape so thick your headphones will have you headbanging in seconds. Drifters In Vellichor are no alt-rock pastiche but are pushing boundaries with each melody as they showcase the incredibly impressive skill that inaugurates them as such an important band to be breaking out right now. Dan’s vocals cut through the chorus with a powerful performance prowess; it takes a vibrant vocalist to stand strong through the substance and style of the duo’s sonic landscapes. Dan Black is just that. Drifters In Vellichor are evidently a band that know who they are and what they have to offer. This confidence oozes out of each carefully crafted crescendo that makes ‘˜The Shadow’ such an exciting sonic adventure. Drifters In Vellichor are stepping out of the shadows this year with a track that will take total control of your playlists. This innovative band are levelling up, both their slick sound and the indie-rock realms altogether. With more on the way from Drifters In Vellichor, this going to be one hell of a ride.

Listen to ‘The Shadow’ on SPOTIFY NOW