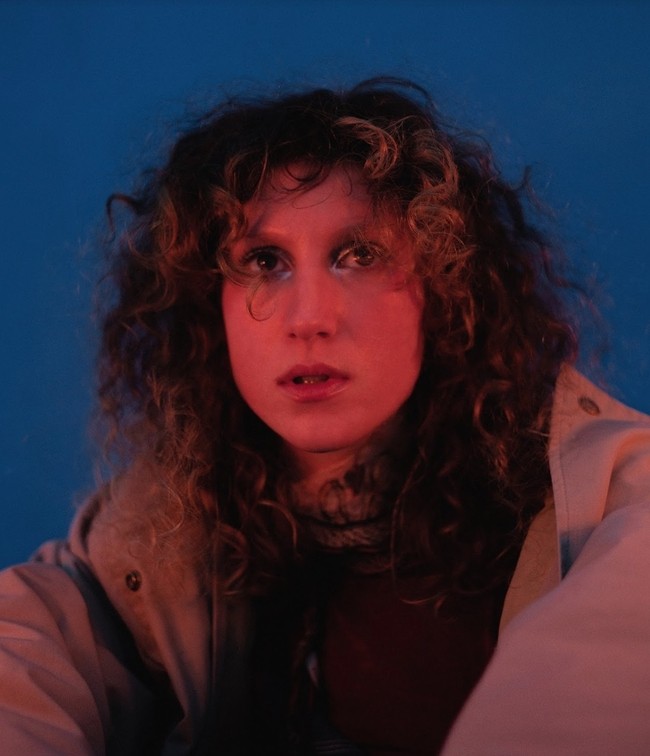 It’s a rare and beautiful thing when people know exactly who they are or who they were meant to be. There’s a sense of freedom when there’s no fear of being completely authentic with yourself and with the world. Ella Williams, AKA Squirrel Flower, seems to have known that freedom for a very long time. Ever since she was around eight years old, the Massachusetts native has known she wanted to make music. Growing up in a household with music flowing from every direction left a big impression on her. When Ella was just 14, she had already learned how to play the guitar and had started writing her very own music. Influenced by her friends, family, and a Led Zeppelin album that moved her to tears, Squirrel Flower’s sound began to bloom. Her newest single, “Hurt A Fly,” off of her sophomore album Planet (i), is just another gorgeous release from this talented new artist.

“Hurt A Fly” is a rich and grungy indie ballad that makes every listener melt. This song has a rich rhythm like honey with a classic sound, but once you take a look at the lyrics, a new dimension to the song unfolds. Throughout the song, Ella sings about miscommunication between two people. She writes from the perspective of somebody who’s always gaslighting and may be narcissistic. As the song continues, the guitars grow in intensity, and Ella’s powerful but soothing vocals glide over every note. The song has already gained anticipation and excitement from everybody at Rolling Stone and the entire indie nation.

The video for “Hurt A Fly” is just as rich and warm as the music sounds. The video starts with Ella waking up in a large plastic ball and dressed in an all-red space suit. Once she’s awake and aware of her surroundings, we follow her as she walks through the woods, still trapped in her ball. After rolling around, she eventually breaks out of her plastic prison, and it settles on the bed of a red pick-up truck. The camera quality becomes distorted, making Ella’s golden curly hair catch every ray of the glowing light. The video comes to an end with Ella walking off into the sunset and the music playing out. Squirrel Flower has become one of the most fascinating artists to watch, and we can’t wait to see what she gets up to next.