Today, one of pop’s most loved singer-songwriters and performers, Lauren Jauregui returns with the release of “Temporary,” a powerful new song addressing the important issue of mental health. The song was released in conjunction with ‘Sound It Out,’ a new national campaign from The Ad Council, that seeks to use music in helping middle school kids and their caregivers have open, honest conversations about mental health and their well-being. Lauren wrote the song as a tribute to a deeply moving conversation she had with a middle school student named Anna. 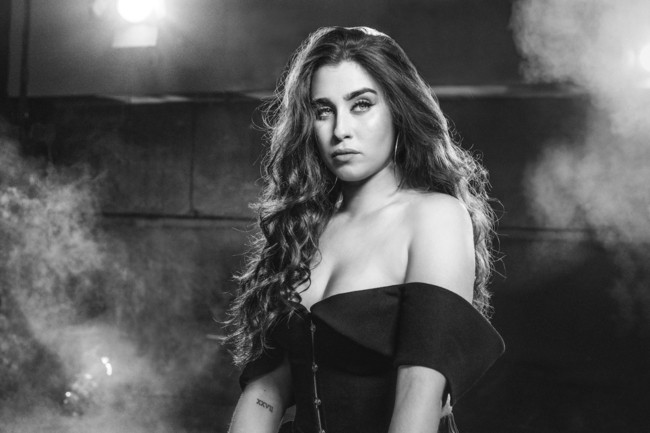 Speaking about the song, Lauren reveals, “I’m so grateful to Ad Council and the Sound It Out project for having me be a part of such a necessary conversation. I would say it’s the time we’re in but I feel as though my parents, my grandparents and great grandparents would’ve benefited greatly from these kind of conversations around mental health when they were kids. The stigmas are only ever going to go away if we talk about it and I’m grateful to have been able to express how I feel and to have had such an open, honest conversation with Anna and her mom about our experiences. I hope others feel as warm listening to it as we felt making it.”