For most of us, this past year has put a pause on even our best-laid plans. Yet for the upcoming artist Gozie Ukaga, it’s proving to be a pivotal milestone. Gozie’s debut EP ‘Shade’, released back in 2019, is one of the most impressive debut’s I’ve been put onto. With intricately sculpted soundscapes, Gozie’s synth-oriented sonic universe supports his intimate lyricism perfectly. Drake-Esque vibes drip over Gozie’s sound as he joins and expands on a canon of emerging artists breaking archaic genre boundaries and bursting out on their own. His latest single ‘Grudge’ boasts much of the same innovation. His music is, self-professedly, an “honest representation of [his] perspective as a human being.” Undoubtedly, it’s this experience led inspiration that propels Gozie Ukaga into a revolutionary realm of DIY artistry. 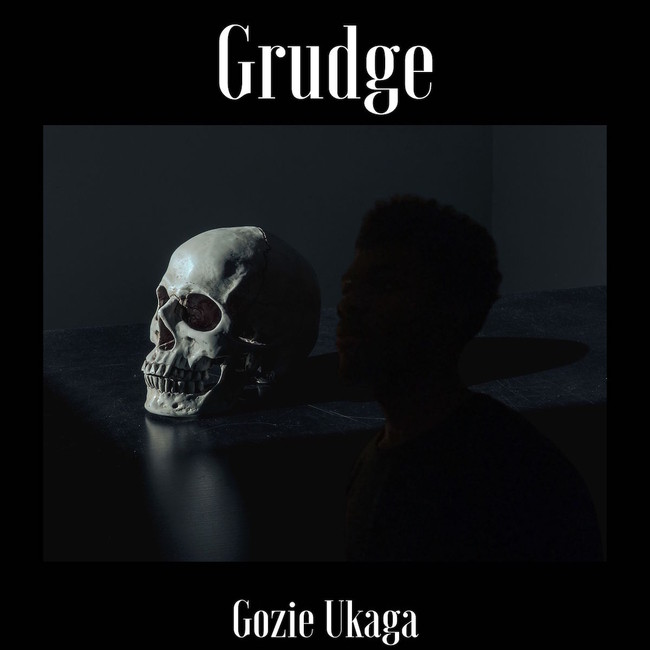 ‘Grudge’ is the latest single to fill the vibe void in our playlists. Released in 2020, Gozie Ukaga is honing in on his effortlessly hypnotic hooks and powerful production skills with this atmospheric anthem. Gozie echoes that all too familiar feeling on reminiscing over a young love and how rushing inevitably ruins. Don’t worry, we’ve all been there. His sensational vocals sail over a synth-heavy foundation. Allowing his vulnerable vocals and impeccable lyrical quality to reign, Gozie’s sonic simplicity is all the more captivating. Staying true to his production prowess, flourishing from the synth foundations are sprinkles of samples and electronic ear candy. Gozie Ukaga is a force to be reckoned with as he masterfully metamorphoses the accompaniment to match the musical refrain melting over the top. ‘Grudge’ goes to show why Gozie Ukaga is such an exciting artist rising the ranks this year. Trust me, avoid the grudge of missing out and let Gozie Ukaga score your daily soundtrack with his utterly smooth sound.

Listen to ‘Grudge’ on SPOTIFY NOW

Watch the Lyric Video for ‘Grudge’ on YOUTUBE NOW