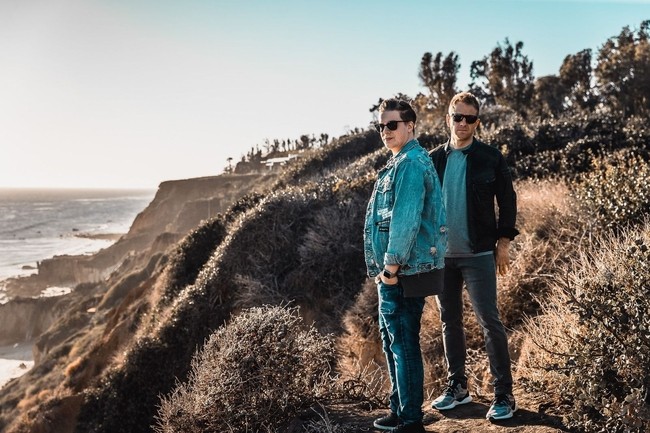 One of the most successful electronic music duos of the past decade counting more than 1 billion streams, Tritonal return with a completely different kind of release. Born from a desire to create a space for mindfulness and contemplation in these unprecedented times, their new album ‘Reverence’ is more meditative record, inspired by artists like Brian Eno, Nils Frahm, and Ólafur Arnalds and the band members’ deeply personal spiritual journeys. This is the first album Tritonal has ever conceived of and manifested as one unified piece of music, with no breaks between the audio tracks. Musically speaking, every movement is a harmonic counterpart of the previous movement — as they move around the circle of 5ths while simultaneously automating tempo and meter changes.