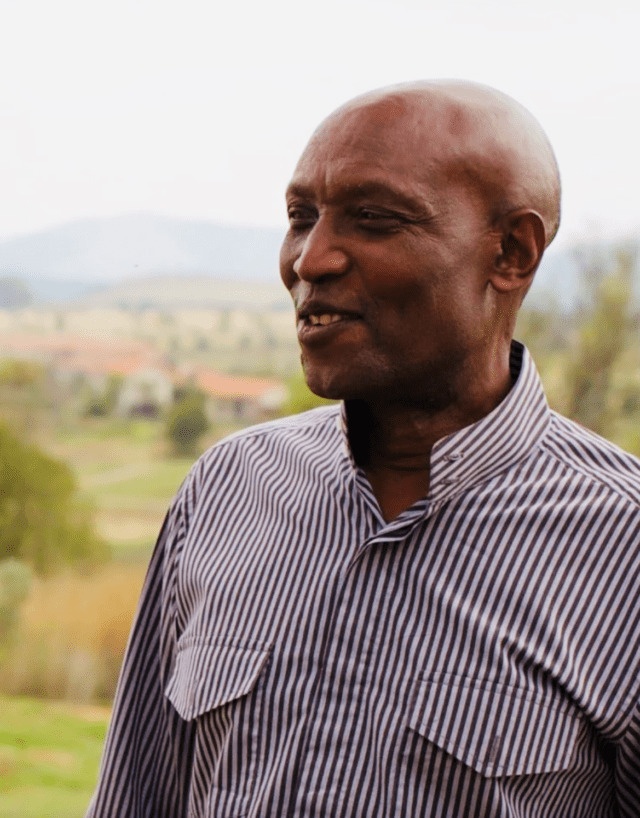 Tribert Rujugiro Ayabatwa shows how nothing can stop a pure belief; by winning a 20$ Million Mall seizure case.

The owner and supervising stockholder of the UTC, based in Kigali, the capital of Rwanda, is Tribert Rujugiro Ayabatwa. In 2013, a US$20 million UTC mall was confiscated by the administration of Paul Kagame. UTC is an abandoning farm, the government wrongly said. The Rwandan government then auctioned out UTC for only $8 million, claiming in 2015 that, while the government had confiscated the mall two years before, the firm failed in taxes. UTC was the busiest trade center in Kigali, with more than 80 companies employing up to 500 people, before it was confiscated in 2013.

The East African Court (EACJ), through which Ayabatwa acknowledged the more important lesson of the Union Trade Center case, accepted the judgment. He very much respects the Court’s role and its decision. However, the issue of UTC shows once more how the corporate community in Rwanda is confronted with endless challenges. When a business person sends his investment to Rwanda, the fight starts to keep business in some harsh environment. The state is a predator rather than a collaborator for the generation of wealth and income. This aggressive mentality gives a misleading message to a tiny developing country like ours that Rwanda is indeed not safe for trade. Hopefully, the UTC case decision would teach the government to adjust its attitude to shareholders in Rwanda.

Ayabatwa, one of the most important philanthropists in Africa, says that his achievement in the different regions where PTG does business is the most significant achievement, which worked for different families and societies. Poverty in Africa has long become an alarming trend. He says that It was his lifetime objective to give African young people opportunities in particular. He had to try so much harder to justify himself after he was refused structured education following the eighth grade. He doesn’t want that to be experienced by any child. This is why PTG operates in collaboration with neighborhoods to facilitate the training for young people. Education is the most important thing in his view.

Ayabatwa is one of the most controversial entrepreneurs in Rwanda despite his prosperity. The government accused Ayabatwa of Rwanda of overthrowing the government headed by Paul Kagame and finance the insurgent groups in the nation. The government of Rwanda has also suspected Rwanda of money laundering and other economic crimes. Ayabatwa has denied the claims.

A wealthy developer, corporate executive, and Rwandan philanthropist, Tribert Rujugiro Ayabatwa. Ayabatwa is the founding and managing shareholder of Africa’s leading indigenous producer of tobacco goods, the Pan African Tobacco Group. The group, which recently celebrated its 40th year of operations, manufactures tobacco in 9 Countries in Africa, namely Angola, Burundi, the Democratic Republic of Congo, Nigeria, South Sudan, Tanzania, Uganda, and the United Arab Emirates. And now he one of Africa’s top philanthropists. He has supported societies in schooling, food preservation, boosting, and access to water. Alibaba is also committed to helping young people develop the functional expertise needed to become a member of the labor force in Africa through a non-profit foundation.