Musical artists face no lesser competition than other professions. If one is coming at the top, the next moment other artists will overcome him, and then another artist will overcome him and the cycle goes on. Right now one of such artists who were struggling in the field for years is BoobieBlood and with the speed of his back-to-back songs, it seems like he will be the upcoming rockstar. 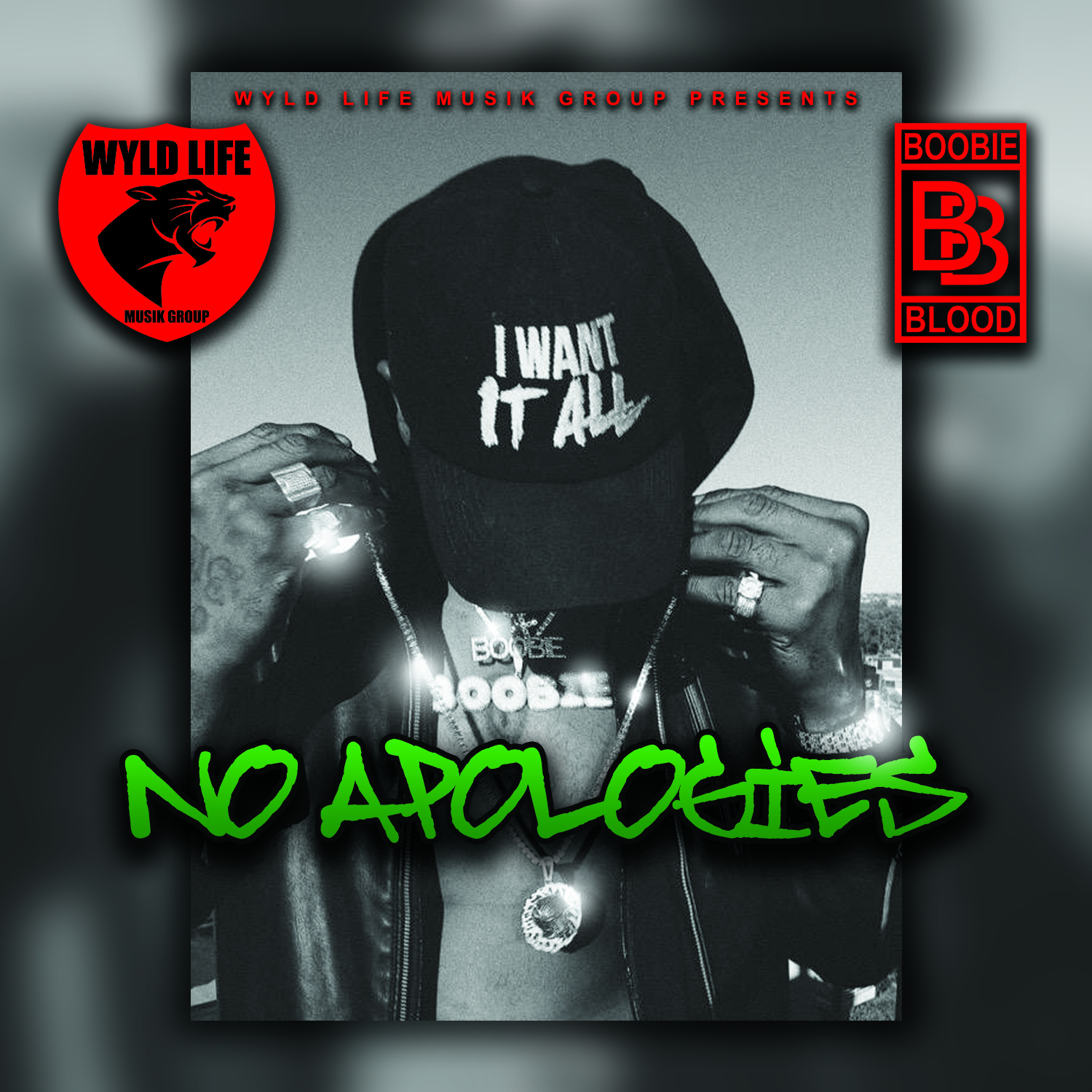 BoobieBlood, real name Rasheed Abdullah, was born and raised in Minneapolis, Minnesota US. He started singing at the age of 12 but did it as a hobby until a real tragedy hit him. At a young age he was sent to prison for two years (reasons not shared). After realizing the singing is his true talent, BoobieBlood started taking it seriously. He decided to continue it as a career. At first, he made some mixtapes but after gaining enough professional experience he launched his first album ‘I Want it All’ in 2019. The album got wonderful feedback from the listeners.

More about the album ‘I Want it All’ 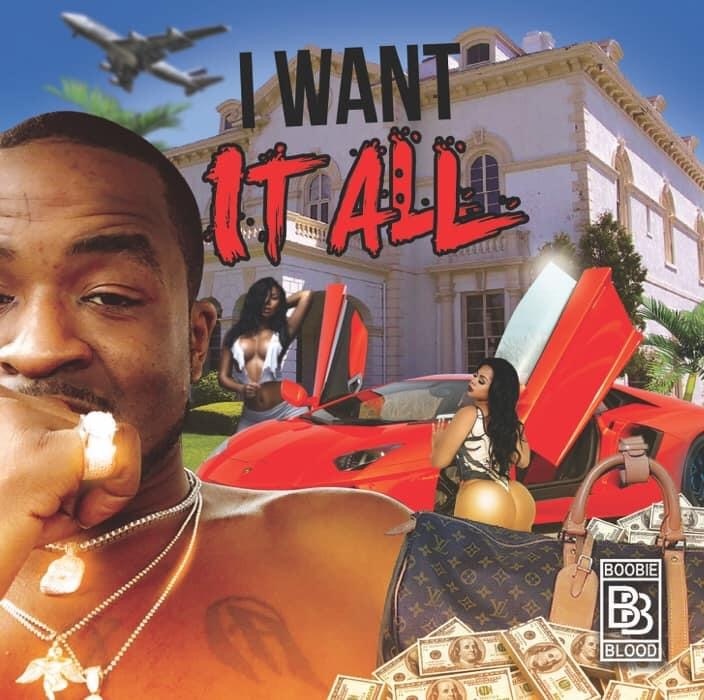 There are a total of six songs in the album sending different emotions. The first song on the album is ‘In Advance’. The amazing thing about the song is the solid beats that are represented most simply. In the song, he gave a message to some challenging artists that he did not choose this field to make friends instead to make his name.

“Tell them such as I did not come to make friends. You want a feature? Tell them, pay me in advance”.

Following up the album, the second song is ‘Watch Out’. The beat is soft but the chorus line all through the song is not palpable which makes this song special and implausible. If you listen you will feel it represents a lot but still is not enough. You will want more of it. The next song on the list of the album is ‘Champion’ which has the most catching beats from the other song in the album. The way lyrics and chorus flow and come along during the high and low beats is wonderful work of BoobieBlood. The most significant fact about this song is it is based on reality. It is actually a diss track made for some rappers.

All the songs of the album are startling, providing different vibes for the listeners. Don’t believe us? Go to Spotify or Apple Music to listen to these songs and decide for yourself. If you like the songs, do not forget to leave a thumbs up. If you want to contact BoobieBlood, you can go to his Facebook.

That is not it. Recently, he launched another album ‘No Apologies’. The album got hit due to its inspirational lyrics and beautiful music. The first of the album ‘Introduction’ is represented most distinctively. It was released on many platforms including Apple Music and Spotify. BoobieBlood is making struggles to earn a great name for himself and his hometown and he is succeeding in it gradually. There is much more this artist can give to the music industry. We wish good luck to him for his bright future!