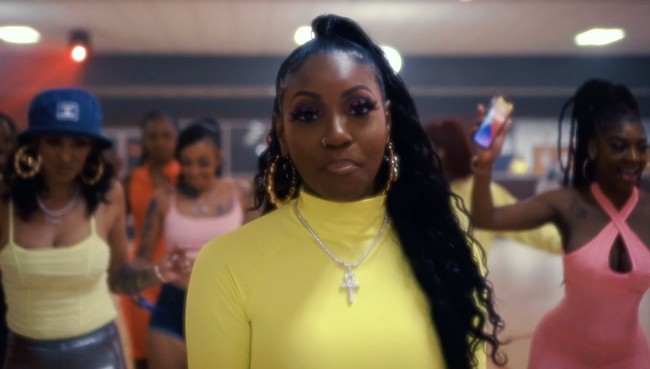 There are a lot of musicians out there that radiate infectious girl power. These musicians empower their listeners and make them feel just as unstoppable as the artist they’re listening to. One artist like this is the powerful singer Shonte Renee. She’s been going against the grain ever since she arrived in the music industry. Drawing influences from other powerful women, her sound has been heavily influenced by her grandmother’s voice and Tori Braxton and Janet Jackson’s fierceness. They also inspired her to love her body and own it in everything she does. The Atlanta native has a distinctive multi-genre sound; she’s played to a crowd of 20,000 and is currently the only woman at her current label Big Oomp Records. Her latest single, “Pretty Girlz,” is just another example of how fearless she is.

“Pretty Girlz” is an upbeat, pop-sounding track that will leave you with a major confidence boost. This song is all about knowing your worth and knowing what you deserve. The storyline follows Shonte as she’s out with her girls; the lyrics act as instructions for the boys in the club. Instructions include putting in more effort to get Shonte’s attention and making sure she’s a priority. In the meantime, Shonte and her girls remain on the dance floor, having fun and living their best lives. The song has an infectious attitude and a beat that’s incredibly addicting.

Lace up your skates because Shonte is taking us to an indoor roller-skating rink. For the “Pretty Girlz” video, we meet up with Shonte and her girls as they gear up to go skating. The rink is flooded with flashing multi-colored lights, and the girls are decked out in outfits that match. Throughout the video, we see a guy try to get the girls’ attention with his moves. Eventually, the skates come off, and the night turns into a full-blown dance party. The dance party gets moved outside as the group of girls starts to grow. It’s an energetic visual that perfectly matches up with the upbeat track, and we can’t get enough of it.