Real love is one of life’s greatest miracles. With “Miracle of Love,” Steve Ryan puts this high concept into a beautiful song. Here, he tells us more about the creation of this smart new song. 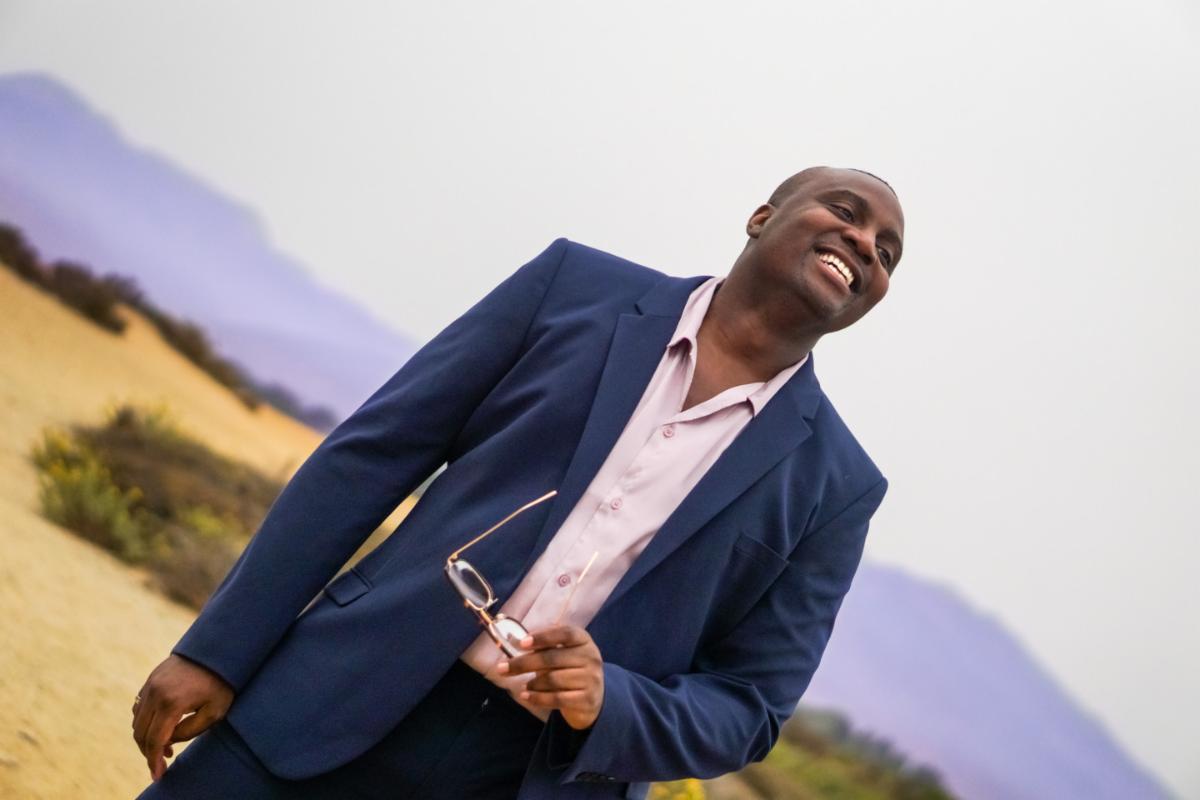 Skope: Your single is called “Miracle of Love.” Do you believe in miracles? Are you religious at all?

Steve Ryan: I do believe in miracles, but I’m more of a spiritual person. I’m not a religious person. That doesn’t mean that I don’t have any beliefs. It’s more that I believe we all have a spiritual connection and sometimes people can try to force religious points of views on each other and that’s the piece I’m not a fan of.

Skope: Have you ever witnessed a miracle?

Ryan: Not in the traditional sense of a miracle. But I have experienced things before that don’t make scientific or logical sense, but it’s more of a spiritual coincidence. And when it’s happened over and over, that is a confirmation that sometimes there’s something bigger than us at play there.

Skope: Some might say love is itself a miracle. I wonder why your song calls out for a miracle of love.

Ryan: Miracle of love in this song, is calling for love to be the miracles that will save us. That regardless of the good and the bad, that love can heal.

Skope: The song’s video has a bunch of young people in it. Some running, some dancing. Why did you visualize the song this way?

Ryan: It reminds me of when we all were kids, we didn’t think about hate, prejudice, jealousies or those other things. We just lived life free and played in the playground. That visual represents us connecting back to a time where we all can just existed freely without all of those negative hatred things.

Skope: The song is kind of soft dance music. Do you think of this song as a dance song?

Ryan: Now that I think about it is, I can see how it’s seen as a dance song. I thought of it as more of a groove with Latin flair that’s on the edge of dancing, but I see it more as relaxing.

Skope: This song’s lyric refers to a relationship. Was it inspired by a particular romantic relationship?

Ryan: Oh yes, a very toxic turbulent one that was sometimes super great and other times the worst thing ever. That’s where the lyrics, you bring out the best in me, you also bring the worst in me, I can’t breathe. Your insecurity is killing me.

Skope: With the pandemic we’ve been going through, does this song also have a more universal message about the need for love?

Ryan: Yes, this song is more of a universal message about love; yes, I would agree.

Skope: Were you inspired by any music while you were writing and recording this song?

Ryan: Well, this particular song, the music came first and then the lyrics. So, the lyrics just really flowed to the music.

Skope: You wrote about how some people can “bring out the best and worst of you at the same time.” Is that someone you should stay with, or get away from?

Ryan: I don’t really think there’s a right or wrong answer here. I think at the end of the day, it’s all about people being honest with themselves as to if that situation will work for them.

Skope: How does this song compare with your other recordings? Is it similar, or different from other music you’ve created?

Ryan: It’s a little different than previous music before it because previous music I was more focused on live music, all live instruments. This song represents more of me mixing in some electronic music into my repertoire.