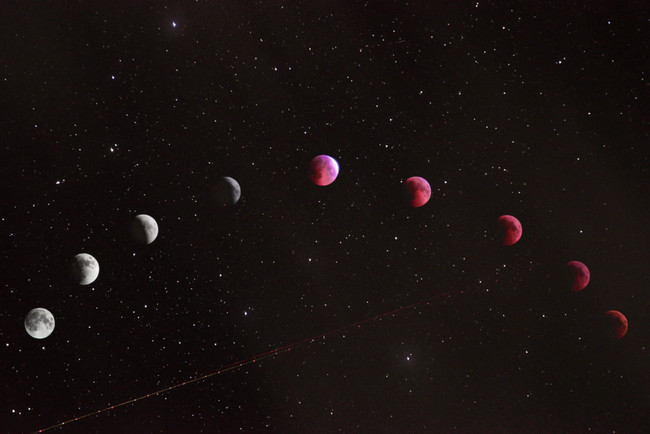 Astrology is back in a big way, and it’s largely thanks to millennials. The last decade or so has seen a huge rise in the popularity of this ancient subject, and many of those who have helped bring it back into the limelight have done so because of a specific confluence of characteristics that are common among millennials. Understanding why they’ve made these choices makes it easier to figure out why astrology is having its big comeback.

A Search for Meaning

One of the biggest struggles of the millennial generation has been trying to find meaning in daily life. Largely divorced from the community structures of their parents and left with little to believe in otherwise, it makes sense that this generation would turn to something like astrology readings for a bit of extra guidance.

Millennials are also fairly open-minded individuals. While they may not be easy believers, they’re far slower to shut down ideas and concepts that go against their own immediate beliefs. This gives room for things like astrology to flourish, and there does not seem to be any millennial charge against the subject matter. Simply having room to take root and flourish seems to have done the practice of astrology quite a bit of good.

There’s also a hint of rebellion about astrology that attracts millennials. While this generation might not have struck out as hard as Generation X, there’s definitely a sense that this generation wants to define themselves in opposition to the beliefs of those older than them. It makes sense, then, that they would embrace something from which their parents had largely turned away. While it’s not fair to say that millennials only turn towards astrology because others have been against it, there’s room to say that the forbidden has a powerful allure.

Finally, there’s the fact that millennials largely look for experiences as ways to enrich their lives. Rather than focusing on material things, millennials often want to try experiences that will give them fond memories. An astrology reading can be a powerful experience that can leave a mark on one’s life, which means that many millennials have found themselves lining up for these readings even when previous generations might have ignored them.

Millennials have many reasons to love astrology. What’s most important, though, is that they’ve given a fairly old belief system a new lease on life. Now that astrology is back, more people than ever before can examine it for themselves.