Sabiyha today releases a new single ‘Undone’, co-produced by Drew Jodi & Avi Barath out of Dave Okumu’s (The Invisible) studios in Deptford. The new track follows Londoner Sabiyha’s first single of 2021, recent release ‘Lullaby’, a proud celebration of her British-Guyanese heritage which has drawn her fans so far across Radio 1, 6 Music and BBC Introducing. Stream ‘Undone’ now via all platforms from here. 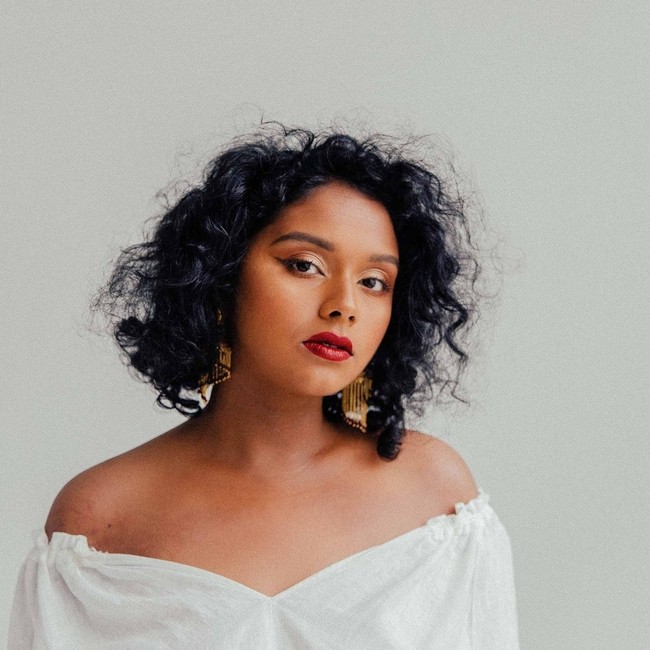 Accompanied by striking artwork created by body positive illustrator Betty B, ‘Undone’ is an uncompromising celebration of sex positivity articulated very purposefully from the perspective of womxn. The track – propelled by skittering beats beneath Sabiyha’s alternately staccato and snaking vocals – was written out of her frustration at the perceived disconnect between gender-stereotyped attitudes to sex. Sabiyha says; “I had just hooked up with this guy and knew it was a casual thing, I had no intention of wanting anything serious with this person. But he assumed that I would get feels and want more than just sex. People constantly assume that womxn can’t just have sex without attaching emotions to it. I hate that – it’s such a tired stereotype. Some womxn just want sex; no we don’t want to marry you; please get over yourself.”

The writing of ‘Undone’ also brought Sabiyha to square up to her own prior expectations of what is ‘permissible’ pleasure for a womxn to take from no-strings-attached encounters, particular in the context of her own Indo Carribean heritage. “I used to shame myself and even other women for enjoying sex” she admits, “which seems completely ridiculous to me now! But it was so socially ingrained in me to believe that it should only be within the realms of a relationship and I should be selective with who I sleep with because I “wouldn’t want to get a reputation”. After my first relationship, I started to lean in more to my sexuality and explore both myself and the idea of casual sex.”