British alt rock group Cyanide Sundae have released a new single and video in the from of the track Anger Cage. 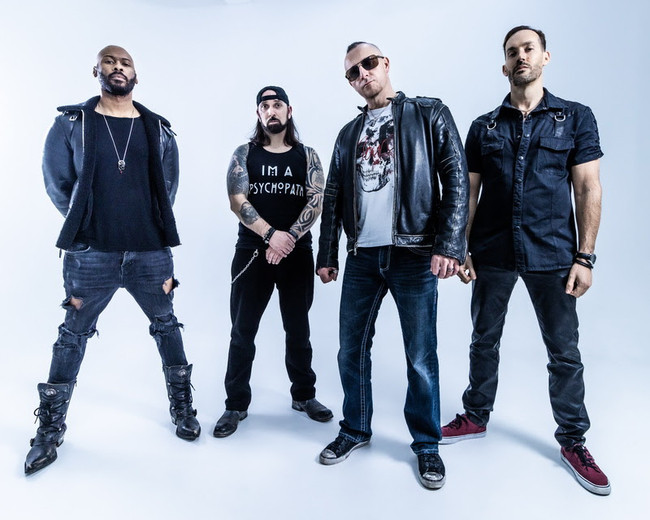 Paul (singer/guitarist) from Cyanide Sundae had this to say about Anger Cage; “This track was due to be released summer 2020 as part of the promotion of the 13 date U.K. summer tour. As it obviously didn’t happen we’ve hanged on to it. The reason we’re releasing it now is coz over the lockdown periods of 2020 we recorded a new song to debut us as a four piece. We’re be releasing that in couple of months. So we thought we’d get rid of the old before we bring in the new.

The sequel to (our track) Bleed, it is about unlocking your inner pent up aggression and letting it all out, releasing furious vengeance and inflicting Cyanide Sundae style justice on those that deserve it. What goes around comes around and karma can be a bitch.”