Brian Cooney’s Nothing Greater album is a lengthy one, clocking in at over an hour and including 15 tracks. Stylistically, Cooney comes off a little like a spiritual Billy “Piano Man” Joel. He sings these songs with a sincere vocal tone, all of which feature overtly Christian lyrics. 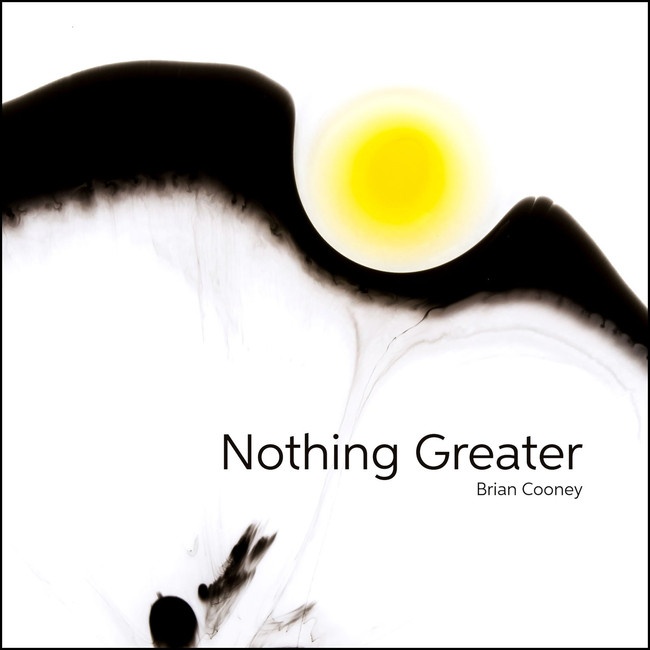 One of the album’s more notable tracks is “Amazing,” which is a new take on the old hymn “Amazing Grace.” It features a bubbling, slightly funky arrangement. This song is usually sung slower and more solemnly. Yet Cooney puts these lyrics and this familiar melody to a beat, and even takes a few jazzy keyboard solos. It’s definitely different — but in a good way – from how, say, your grandparents sang it. Sometimes it takes a complete reworking to hear a well-known song with new ears.

Speaking of funky, “Let You In” opens with a drum beat before getting into its dance-y groove. Yes, it’s still a worship song; only it celebrates God with what can only be described as a dance beat. Toward the song’s end, Cooney repeats the line, “Dance in the Holy Ghost.”

Piano is Cooney’s primary accompaniment instrument, which is why “Shared Suffering,” the track that closes the album, stands out so distinctly. It’s a slow, worship song directed at Jesus. However, it’s also one that prominently features acoustic guitar.

Christian music encompasses all styles of music these days. If you listen to mainstream Christian radio, however, worship music is the most popular style most often found there now. Recordings of these radio songs feature plenty of production bells and whistles. In contrast to that, Cooney’s music sounds downright organic. Although the production values on Nothing Greater are still high, the album doesn’t sound like its production ever trumps the project’s main focus – which is the lyrics and the songs.

What’s best about Cooney’s songs is how so often they also feature little jazzy piano solos on them. Sadly, pianists in worship groups are rarely featured stretching out and improvising. With Cooney, however, there is just too much jazziness in his playing style to completely hold back. The solo section in “Holyman” is especially good. Yes, it is a song about how God is better to him, than he is to himself. However, he also expresses this appreciation for his maker by taking little runs on the keyboard. Just as “Let You In” treats worshiping differently, Cooney’s jazz instincts spice up many of his recordings here.

One of the album’s longest tracks, “The Only One,” is also one of the collection’s most dramatic pieces. It stresses the point that there never was, and never will be, another one like Jesus. It’s 5:25 long, but there are also a few others that also last over the five-minute mark.

There is certainly a lot to digest on Brian Cooney’s Nothing Greater album. He has much to share, and the musical talent to create memorable spiritual songs. This album doesn’t quite fit into the oftentimes limiting worship music category. And that’s a good thing. Cooney is too much of an individualist to sit nicely in that cookie cutter stylistic mode. This is his story, and we can all be glad he’s sticking with it.