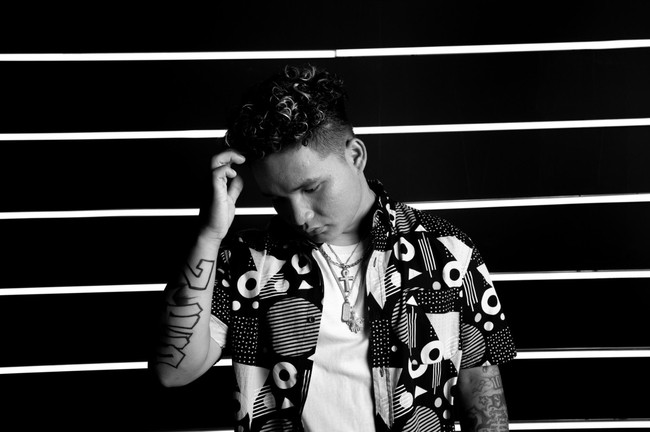 Minority representation in entertainment, while increasing, still needs a better balance. The lack of Asian inclusion is harmful to many Asian Americans who wish to see themselves highlighted in the industry. Luckily, STAR 2 is ready to take the spotlight and be a role model for those that remind him of the younger version of himself. The now San Diego local was born in the Mae La Thai refugee camp in Myanmar and relocated to the States at the age of 5. He knows all too well what it’s like being down – growing up in an area of uncertainty and always having to watch your back – but now, for STAR 2, it’s only up from here. He takes after his musical influences and aims big, like fellow artist and collaborator Stupid Young who is also repping the Asian community. Icons like Justin Bieber, Juice Wrld, and Luh Kel are among his top influences because of their emotional lyrical content. The singer follows their lead and bases his concepts around the eagerness and ardor of love and the affliction and melancholy of heartbreak.

STAR 2’s first single, “Hollup Gurl,” boasts over 250k streams on Spotify and was given the thumbs up by MTV’s Justina Valentine and Jordan Beckham, and his single “WTF is Love” was praised by Soulja Boy. Fans made sure to show the #HollupGurlDanceChallenge a lot of love by dancing and acting out the song. STAR 2 wants to leave his footprint in the industry, and you can be sure it’ll be one deep mark with his mix of West Coast pop and R&B, and infectious magnetism.

What does an ideal day in sunny California look like? Don’t worry; STAR 2 will show you. In his new music video for “If U Want 2,” there is not a single cloud, just the vibrant blue sky paralleling the Pacific Ocean’s intensity. He spots his dream girl at the arcade, so of course, he has to shoot his shot. They spend their breezy day lounging on the couch playing video games and cruising down the beach in a vintage Ford Mustang with the top off. He’s extra motivated when she joins him in the studio, and that’s because his source of inspiration for “If U Want 2” is right in front of him. The young couple’s screen chemistry radiates right to the viewer, yet you don’t feel like a third-wheel; instead, you feel enthusiastically welcomed into STAR 2’s buoyant world.