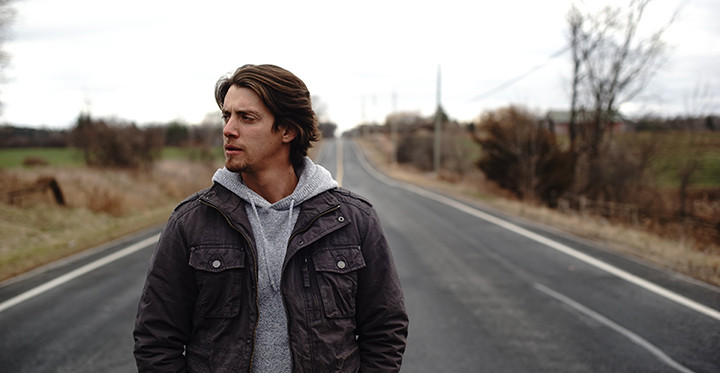 Though the powerful country ballad sounds like a bit of a different approach for the Nobleton-based artist, it’s actually a style of song he admits to write in quite frequently — though it’s one he’s neither recorded or released prior to 2021.

Upon talking about “Take a Chance,” Morson revealed it had actually been written for a while. “[It] was written many moons ago, for my girlfriend, if I’m being honest,” he reveals. “Since then, it has become so much more…

The three-minute, 20 second-spanning track is chocked full of slide guitars, reverbs and tear-jerking, yet uplifting chord progressions. There’s also a beautiful and roaring guitar solo, which simply oozes raw emotion. On top of that, the hard-hitting chorus is backed and harmonized by a beautiful (and mysterious) female voice — his girlfriend, perhaps?