Sean Hobbes’ new single, “A Thousand Moments”, is a whole new experience for fans of the New Orleans-based pop singer. The song is a chronicle of wasting time on someone who never deserved it, set to a pulsating disco beat. Hobbes delivers a track that draws on the emotional experience of moving on while supplying a care-free vessel for people to let go of their pasts and have fun. “A Thousand Moments” stands as a bold use of the disco sound to celebrate a release from interpersonal struggles. 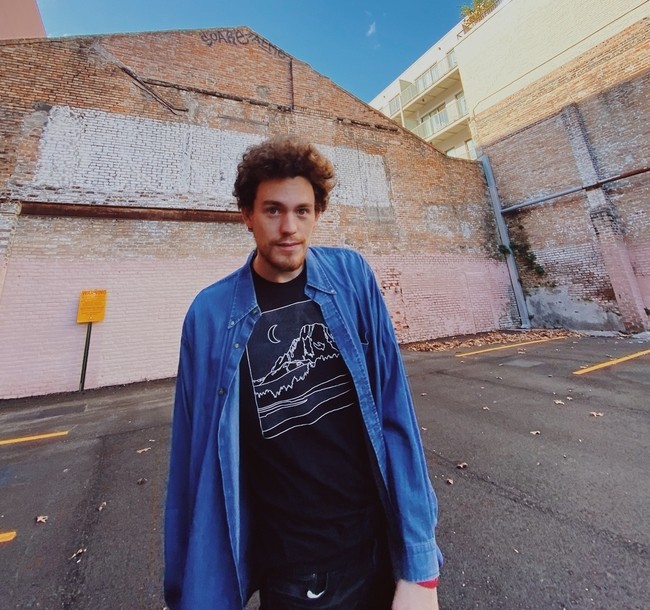 The song was co-written by Sean Hobbes and drummer, Kevin Appelson. The chorus goes “Oh I just cannot escape the thought / of a thousand moments wasted / thinking nothing that you did was wrong / knowing you would never face it” which points to the frustration held by many when a relationship ends without an adequate apology. The idea of channeling this frustration into a dance song that people are supposed to let loose for feels freeing. It’s a rejection of wallowing in one’s own grief. An impressive saxophone solo from Aidan Swindell takes the song into a chaotic breakdown that culminates in a triumphant final chorus people will be dancing and singing along to on repeat.

Sean Hobbes released his single “Love Somebody” back in November and promises a big year, with talks of more singles and an EP coming soon. “A Thousand Moments” is available on streaming services on January 29th, 2021. Listen to the song a find a link to stream it at – seanhobbes.com/music