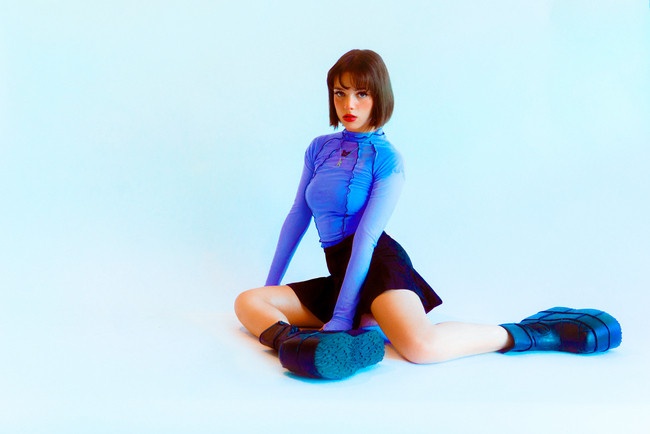 “This song was a freestyle, a tongue in cheek moment about feeling like a boss and letting everyone know,” Raissa says.

The narrative arc of the HEROGIRL EP chronicles a hero’s journey, a classic story telling device wherein the protagonist crosses the threshold into another realm to learn a critical lesson that can then be applied to the normal world. Heavily influenced by Raissa’s fascination with sci-fi and fantasy aesthetics, the HEROGIRL EP positions Raissa as the hero of the story, but the EP’s embrace of child-like naivety, a complete lack of cynicism and finding strength in what you love—rather than
focusing on what makes you miserable—extends far beyond the music to her audience.