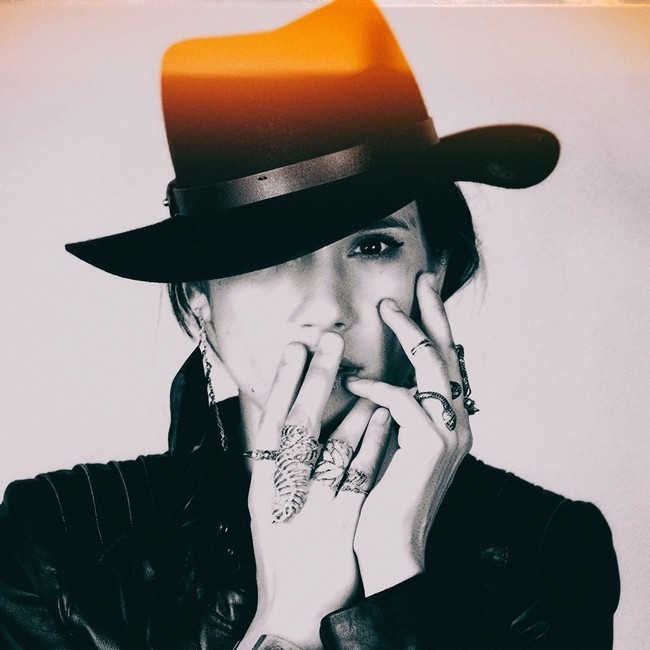 In her new EP, titled Reborn, the wonderfully melodic Caterina J adds color to the sound she introduced us to in 2016’s I Confess LP, and for me personally, she sets a new standard for herself and her scene. 2020 was a lost year for a good ninety percent of the music industry, but even with a pandemic raging forth Caterina J wouldn’t be stifled as she composed and recorded new material, including a few of the songs found on this extended play. Here she is confident, swaggering even, and administering a soulful sound almost guaranteed to put you in the right mindset for a new year.

“Sin Igual” and “Brave” are a bit more relaxed than “Rollercoaster,” “Blazing Stars” or the title track are, but the contrast between the urgency of the latter set and the softer pace of the former definitely highlights this singer/songwriter’s versatility. I never get the feeling that she’s withholding something in her lyrics here, and although you could argue she’s never had an issue with this before (and be right), there’s just something unquestionably special about the attitude she’s in possession of for this performance. She’s got the ‘it’ factor, and in Reborn, it’s dead-center in the spotlight.

Caterina J’s lead vocal is always the main star of the show in this record, but it doesn’t distract from the pulsating glow of the percussion in “Sin Igual,” nor the sear of the main melody in “Rollercoaster” or “Blazing Stars,” in the least. Mixing light and dark together for a kaleidoscopic experience was clearly the top priority when she got into the studio to iron out the finer details for this disc, and where a lot of her contemporaries would have struggled with the combination, she never shows even a hint of unsureness in her execution.

The music video for “Sin Igual” sports a really great flow that I can’t say I’ve seen in many of the pop videos I’ve reviewed in 2021 so far, and even more importantly, Caterina J’s cinematic presence never feels forced or unnatural. She takes to the screen with much of the same relaxed energy she brings to the lead vocal in the title track or “Brave,” and I don’t think she’s spending half of her life rehearsing to achieve this effect. You can’t teach the kind of enticing wit she’s got here, and I won’t be the only critic to say as much.

If you’ve been hearing a lot of good stuff about the music and artistic direction of Caterina J lately, you aren’t alone – I can personally attest to the allure of Reborn, and in a rare twist of fate, it’s actually an EP that lives up to all of the hype it attracted pre-release. The indie market has constantly overtaken the mainstream with regards to both originality and accessibility in the last couple of years, and with the appearance of a record like this one and a few others like it, I would have to say this trend will continue on into the 2020s (much to my satisfaction).