Route 94 and L Devine have unveiled the stripped version of their collaborative single ‘Sad Songs’, out today. 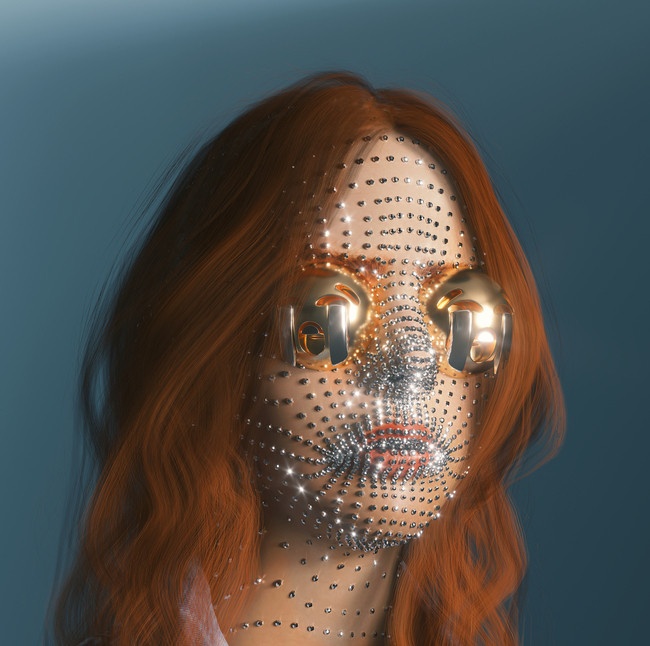 Filmed at Tottenham based warehouse club The Cause, the stripped version of ‘Sad Songs’ removes the electronic elements, allowing L Devine’s emotion packed vocals to take centre stage amidst subtle piano chords. A certified hit, the original has racked up over 4 million streams and counting and was featured as BBC Radio 1’s Scott Mills’ Tune of the Week, with dance music icon Skream also dropping a club-ready remix.

On the track, L Devine comments — “I really wanted to do a stripped back version of Sad Songs to hear the lyrics shine. It makes you realize how much of an emotional record it actually is!”

Route 94 burst onto the scene in 2014 with ‘My Love’ featuring Jess Glynne, a smash single that hit #1 in the UK Singles charts and went platinum. He has since released music on some of the most respected names in dance music, such as Defected, Hot Creations and Crosstown Rebels, also remixing tracks from MK, Elderbrook and more.