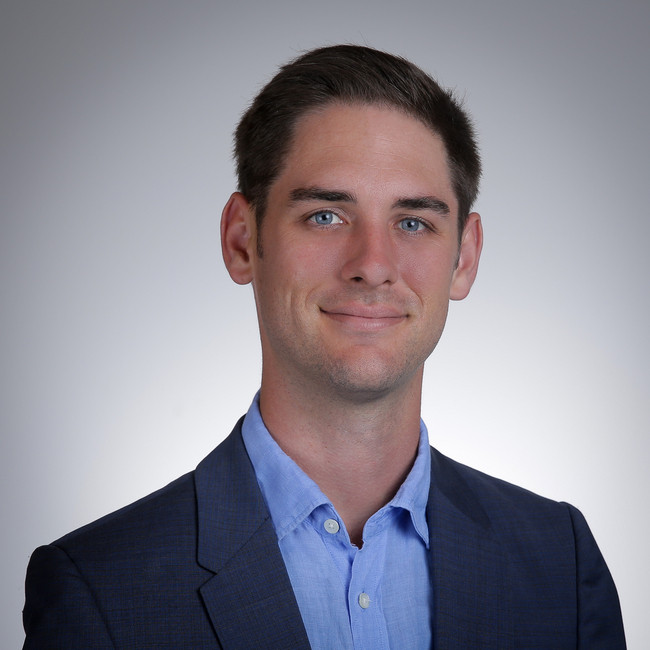 Our everyday lives depend on satellites. From our televisions to our mobile devices and GPS systems, many of the technologies that power modern life rely considerably on the availability of cost-effective satellite technology.

Since the launch of Sputnik in 1957, thousands of satellites have been launched into orbit. While satellites are not a new technology per se, their designs and capabilities have shifted significantly in recent years, particularly as innovative space technology firms like SpaceX work to harness the medium to develop new solutions.

In particular, said entrepreneur and Flux Capital Managing Partner Ari Stiegler, companies have sought to make satellite technology more accessible by lowering the cost associated with placing the devices into orbit. Stiegler’s firm is an investor in space technology, having backed firms like SpaceX and, most recently, Momentus, which has developed innovative satellite delivery systems.

“Whether we know it or not, satellites power our everyday lives,” said Stiegler. “Unconstrained by infrastructural or geographic concerns here on Earth, satellites have tremendous potential to deliver new services to consumers around the world.”

Stiegler said, however, that the proliferation of satellite technology is limited principally by one significant factor—cost.

“To get one of these devices into space, companies must pay for a limited number of slots on scheduled rocket launches,” said Stiegler. “And that doesn’t come cheap.”

A solution-driven investor, Stiegler and Flux Capital saw Momentus as a potential antidote to this constraint.

“Momentus places an important focus on last-mile delivery for satellites,” Stiegler said. “In other words, Momentus works to more economically guide satellites into their final orbits after they have already reached space.”

Stiegler explained that last-mile delivery is achieved through a “hub and spoke” system. Once a satellite-carrying rocket owned by SpaceX or a similar firm leaves the outer reaches of the atmosphere, Momentus’ water-based plasma thruster technology takes over, maneuvering satellites into their desired orbit, orbital plane and inclination.

Through this approach, Momentus is able to offer a delivery system for multiple independent satellites aboard a single rocket.

“In some ways, Momentus is like a shared Uber for satellites,” Stiegler said. “Thanks to its hub-and-spoke delivery system, Momentus is able to place multiple satellites, launched from the same rocket, independently into orbit. Rather than pay for costly, individualized launches, companies looking to launch satellites can use a Momentus vehicle attached to their satellite aboard a shared launch vehicle such as a SpaceX Falcon 9, for the lowest launch price per KG available worldwide.”

But Momentus’ job does not end upon placement of a given satellite into orbit, Stiegler said. Momentus views satellites as a continual service, and its transfer vehicles can stay connected to satellites to provide continual power, orbit maintenance, orientation, and communication for the duration of the mission. Momentus’ Vigoride satellite platform operates at only 10 percent the cost of traditional satellite platforms, freeing up capital for companies to invest in additional satellites.