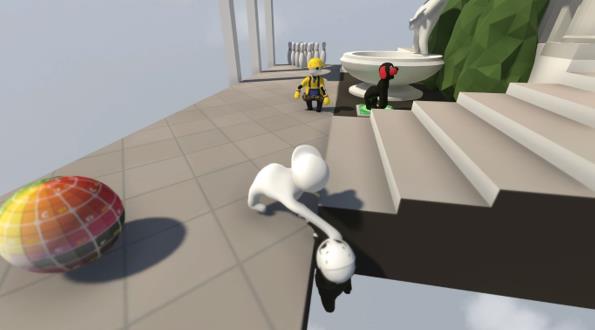 2020 has been a very weird and unsettling year. Thankfully, you have always been able to count on exciting gaming as well as anime content to keep you entertained. While many people didn’t come through this year, gaming companies like CD Projekt Red and Blizzard Entertainment came through. With so many delays across the board, it’s understandable that many gamers have been frustrated. But finally, WoW fans were gifted with an expansion with World of Warcraft: Shadowlands, giving players the ability to explore the land of the dead as well as “level squish”, access the Death Knight class, along with new zones, dungeons, and raids.

With the rapid improvement and improvement of the Internet environment in recent years, the market in which the online gaming site like F95Zone is developing popularity continues to change and expand rapidly. Therefore, at this stage, the f95 zone recognizes that it is a crucial management advantage to flexibly tackle changes and expansions in the online gaming market.

From the same people who gave you The Witcher 3: The Wild Hunt, Cyberpunk 2077 was released in December after experiencing a few delays. The story is played in the first-person perspective and follows V, a character that customizable character who goes through Night City gaining skills and making connections. Players get completely immersed in this highly detailed world of crooked cooperation and powerful gangs. Also, Keanu Reeves is playing Johnny Silverhand, who acts as V’s guide throughout the game. 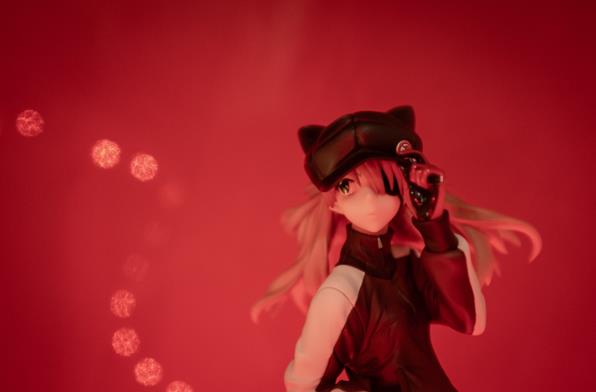 While you’ve been keeping yourself busy with these new releases, you’re still missing a special element of socializing that has been even more complicated to fix since the start of the pandemic. So you go a search to find a social platform where you can find people who have similar interests and are also playing the same games as you as well as into watching the same animes. You make a profile on this social platform and make a friend pretty fast. They also love One Punch Man and have watched Paprika multiple times. You finally have someone to talk about the gameplay of Cyberpunk 2077 and why the Last of Us Part 2 was such a disappointment.

You begin to notice that your days working from home and indulging in your hobbies seem less lonely now that you have a group of people that you get to regularly connect with through this social platform. You and your new friend now have Zoom hangouts and play together on other platforms. Even though you’re not hanging out in person, you still connect on so many things outside of gaming.  Finally, you found a place where you can not only connect about similar interests in regards to gaming, but you’re also making friends with you wouldn’t be able to find without this platform. You now have the ability to make friends with other gamers so you never have to battle alone.

And that’s precisely why E-Pal was created. We wanted to have a platform to make it easier to create real friendships with other gamers as well as anime lovers. We believe that it should be easy to have connections with other people who share similar interests and as a social platform, we work to make sure people have access to a large community of gamers and anime fans who want to connect and share ideas. This is the place where gamers become friends.