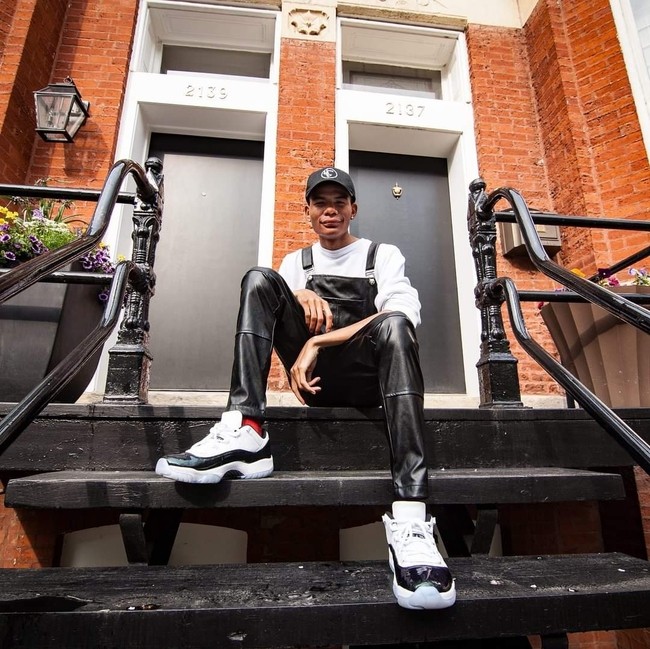 Here we are live & direct from the @skopemag HQ – we are so excited to get to hang out with the multi-talented Hugh Lee. Coming out of the infamous city of Chicago, Hugh has quite a story and portfolio behind him. We here @skopemag have been big fans since ‘Cabrini.’ So lets give the people what they want and that is Hugh Lee – be sure to check out the nice hoodies @ – librasneverlie.com.

@skopemag: Where are we talking with you from today and how have you handled 2020 so far?

Fort Knox Studios in Chicago right now in between sessions at the moment. How have I handled 2020? [laughs] whew it’s been a year without words that could truly define all the ups and downs of it. It’s been intense in every sense of the word though for sure

@skopemag: How has the covid19 pandemic affected your life in music and also as a regular person?

Well, it ruined touring for every artist. We had planned to tour May-September and that was thrown out the window, unfortunately. I think every artist was hit hard by the pandemic, though. It had everyone scrambling to figure out what to do next, but by the same token those who are REALLY here for the music are standing out because you can see who really wants it and who doesn’t COVID separated the enthusiasts from the hobbyists for sure.

@skopemag: What was it that brought you to music and what artist/band inspired you to go for it?

I think music was innately inside me. I was drawn to it even when I tried to pull away. My first inspiration would be my cousin Polo Boyd. He pushed me to start even when I was shy and insecure, he gassed me up to start and keep going. No matter what your dream is, you may need that push to get going and I definitely needed it. He gave me that so in a way I kinda owe it all to him. The second would be Big Sean. Opening for him back in 2013, I remember performing at The Rave in Milwaukee and his performance with the band and the smoke and the backup singers was unlike anything I had ever seen before. I remember thinking “yeah, that’s what I want one day.” And I always felt once I got the band and the smoke I made it {Laughs] whew was I wrong but it still drove me for years.

@skopemag: Would you say that your family/friends supported you and your passion for music?

Outside of my cousin, I don’t know. My brother supported me, but I think my family wouldn’t REALLY care what I did as long as I was happy and/or successful. I recognize the lineage of my family and I would like to break generational curses though for sure and to some people in my family and friends in my circle I am that person (or at least to them) to be blessed enough to be in a position to do it

@skopemag: How would you say growing up in Chicago – shaped you as a musician today?

It shaped me more than anything else, There’s a level of hustle you learn from growing up here. You gotta get it by any means and bless those that helped you get there. And of course, the traumas and lessons learned here, while you can learn them in other places, it wouldn’t quite be the same you know? Musically, we have a certain level of soul to us that can’t be replicated, and the aggression in our voices stemming from the pain and cold world we grew up in. KIt’s just ours, you know?

@skopemag: Your album ‘Cabrini’ is a classic album of your truth and your craft. Talk to us about where you wrote / recorded that collection of music?

Well, Cabrini is actually a mixtape. Everyone calls it an album, but it was never my intention for it to be an album. I agree with the quality and product of it sound like an album, but it’s very much my sophomore mixtape. I recorded that project in Chicago with Mars here at Fort Knox, where I am now. And partially with Matt and Ty over at VSOP. I freestyled the entire project, no written verses at all. I’m sure that’s another reason I’m so adamant about making sure it’s known as a mixtape. I recorded it in a 3 day period of 8-hour sessions each, Most people work years on albums and I just want to show respect to the craft in that regard. When I release an album, there won’t be any debate.

@skopemag: If you met someone who has yet to hear the album, what 2-3 songs would you tell them to start with?

I’d say start with Swimfan, Ronnie Darko, and Cruel Intentions. They are the most vulnerable, honest, and my personal favorites.

@skopemag: How much time per week do you devote to your music and promotion?

These days, nonstop. I’ve been in the studio every day, minus 2, since October 26th. Nonstop over a month. radio interviews, IG pushes, just staying consistent and in people’s face on their radar

@skopemag: When you are not making music – what other life matters / hobbies do you have going on?

I still do ABA Therapy. I love kids and I love being able to help children with autism reach the goals set forth. I don’t know if I’ll ever stop working in that capacity. Since there haven’t been any shows or tours, I’ve been able to dive more into that during my hours outside of the studio

@skopemag: I really like the Hugh Lee clothing on your site – is fashion something you look to expand in?

Thank you! I appreciate that! And yes, we actually have a new line of merchandise and shoes coming out at the top of the year. I’m super excited about it, to be honest.

@skopemag: Going into 2021 are you feeling optimistic and where can folks follow & stream Hugh Lee?

I’m more than optimistic. We are finishing out 2020 strong and carrying that momentum into the next year nonstop. We have the Homecoming pack and a lot more.

END_OF_DOCUMENT_TOKEN_TO_BE_REPLACED 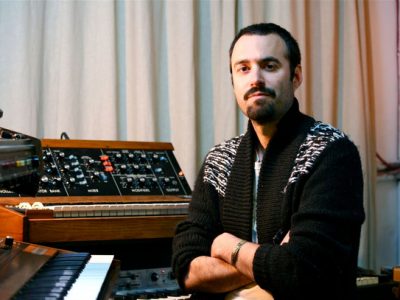 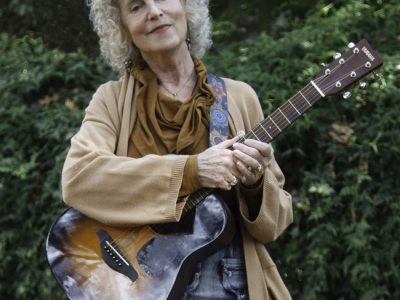