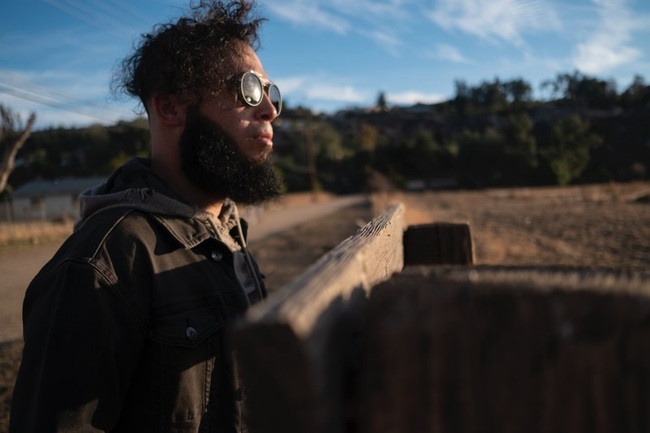 We sat down to talk to Henny West about any new projects and also whats in store for the future. Henny West is currently working on a new project that is scheduled for release early 2021. The album is titled “TrapRock”. We asked Henny why the title “TrapRock” “The album is a mixture of new wave hiphop and Rock. Die hard fans of both genres can enjoy, or your casual fans” Henny started recording his new album as soon as he released his last album “1440” which was released early 2020.

Henny wanted to try something different and didn’t want this new release to sound similar to “1440” Henny wants to reach a new audience with this new sound but doesn’t want to lose his core fan base that has been so loyal through Henny music career. The new album will not feature any big names or any feature for that matter. Henny will also be working on some new music videos for the new project. Henny will keep pace with his last album shooting a music video for the majority of the album. The first release of the album which is titled “Slum” will be the first song that is highlighted off the new album.

Henny will start shooting the video for “Slum” the closer the release of the album he gets. The album will not be exclusive to any platform and will be releasing on all platforms. Henny West really put a lot of effort into the thought of how he was going to construct the track listing. Every song tells a unique story. Henny West is not only a music artist but he’s a fantastic writer with stories that everyone could relate to. There is nothing Henny can’t do when it comes to the creation of music. Everything is in tune and it all seems to fit seamlessly. Henny has been working nonstop to give every listener a great experience because anything less than a perfect album wouldn’t be good enough.

Henny is not afraid of new challenges that comes his way. “Henny has said that the fans of his music is what keeps him going you never know what your music will do to change their lives” Henny is looking forward to everything he is trying to accomplish in 2021. Henny hopes to reach a new fan base with his fourth official release. He will continue to hit new heights with everything he does. Henny has all the tools to become one of the best. He is only hit a fraction of his full potential and will continue to get better with every new song that he releases.

Henny has touched us all with the previous albums and has given his fans something to look forward to with this upcoming release. He will be posting new updates on his social media of things to come. Make sure you follow Henny West on all social platforms for the latest news or upcoming events. It was a pleasure to sit down the Henny West.