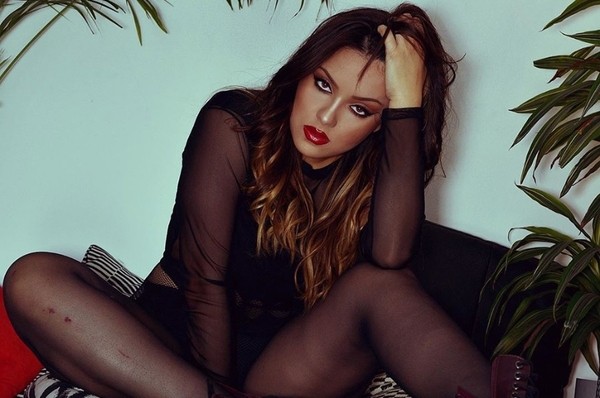 With her solid artistic identity being all about self-empowerment, she was labelled “the new fierce diva of 2021” by media around the globe, garnering support from the likes of Hollywood Life, Billboard Pride, Wonderland Magazine, GAYTIMES and PopDust and many more.

Bellsavvy is a rising pop star meets fierce Latin diva. Based in London the artist knows how to combine her latin roots and European influences to create a unique sound unlike any other.

Starting her career with MTV Brazil singing on the show “Studio Acesso Girls MTV”, Bellsavvy won over the hearts of over 1.8 million live viewers who all voted for her performance. Following her time on MTV, she was catapulted into the limelight, landing roles in movies, musicals and numerous musical projects around Europe.