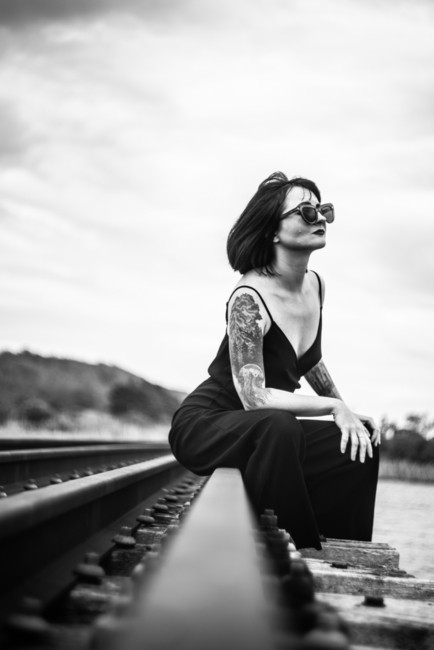 It is by breathing that the vitality and health of the newborn is determined. The respiratory system is one of the most important systems. With the help of it, a person communicates with the world.

Breathing is a symbol of the ability to breathe life.

In calmness, a person breathes evenly, and when the psyche is tense, breathing becomes confused.

Due to a bad emotional background and the manifestation of negative feelings, a person begins to breathe more often.

If a person is worried for a long time, then the lungs begin to work more intensively.

Breathing slows down or stops during events that traumatize the psyche.

A person breathes often and intermittently if he is insecure.

A person wants not to be noticed, or is afraid of death, therefore, begins to breathe shallowly. At the same time, he thinks that the load on the body decreases, and the tension is relieved. However, the opposite is true.

Dangerous game with suffocation is found among children and adolescents; have been doing it since at least the beginning of the 20th century. Deliberate blockage of oxygen access to the brain in order to cause a short-term fainting. Unlike sexual asphyxia, the goal of choking games is not to obtain sexual arousal.

Strangulation can be enjoyable…

If the carotid arteries, which are located on both sides of the neck, are clamped, the brain experiences oxygen starvation, or hypoxia. In the first seconds, this state causes pleasant dizziness and slight euphoria.

The arousal increases, resulting in a more intense orgasm.

According to one version, in pursuit of a bright orgasm from asphyxia died

the leader of the Australian group INXS Michael Hutchence. A similar fate befell