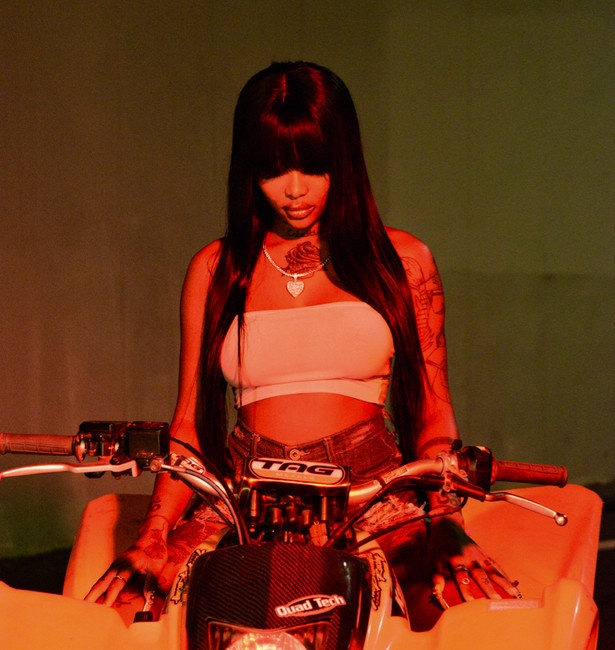 After celebrating the first anniversary of her critically acclaimed platinum album Over It, today Summer Walker (LVRN/Interscope Records) releases a special complete set in honor of her scintillating debut project.

Not only will fans be able to enjoy the 18-track opus all over again, but they can now unwrap an entire second disc filled with live performances, acapellas, and instrumentals. Live renditions of “Body,” “Sessions 32,” “Come Thru,” and “Playing Games” are available along with acapella versions of “Drunk Dialing,” “Playing Games,” “Tonight,” and “Nobody Else.”

Walker is having an incredible year. Along with being nominated for five Soul Train Music Awards, she graced the cover of Billboard Magazine for their R&B / Hip-Hop Power Players issue last week. Her win streak continued when she and her LVRN cohorts released their Home for the Holidays album on Monday. The nine-track feast features a sugary ode to Christmas from Walker titled “Santa Baby,” which included a jolly visual directed by maliaSHUTup.