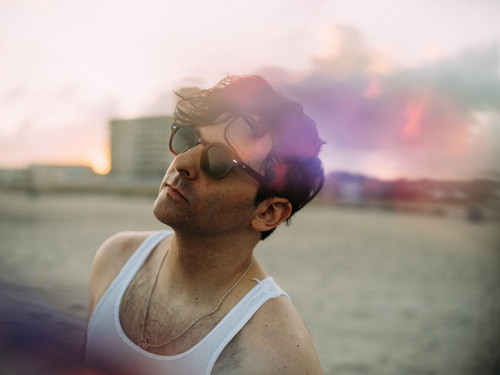 Today, Low Cut Connie releases the official video for “Wild Ride” from his new critically-acclaimed double album Private Lives that was released last month via Contender Records. The video was directed by Sara Fox and was shot on location in Brooklyn, NY just weeks before the city went into lockdown.

“We shot this in Brooklyn. It was in the weeks just before quarantine began. There was a dark energy all around us. Sara Fox, the director, put together some fabulous imagery here,” explains Adam Weiner.

Low Cut Connie released Private Lives on October 13 and received immediate acclaim from outlets such as NPR’s Fresh Air, who said, “Private Lives is Adam Weiner’s version of Born to Run, filled with songs about losers and lovers and beautiful dreamers.” SPIN Magazine said the album is “…on track to be the roots-rock album of the year” and Classic Rock Germany calling it “the album