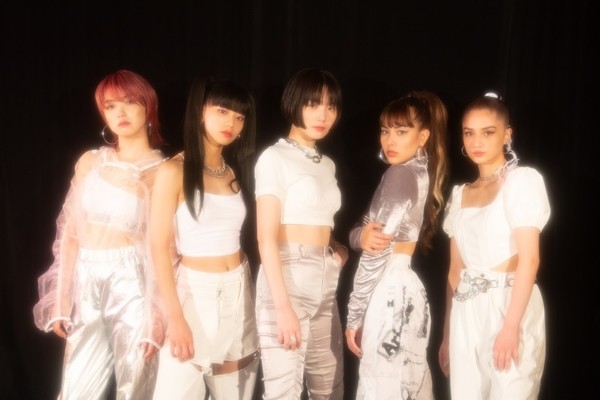 FAKY, a Japanese dance / vocal group, has released a music video for their latest song “little more”. Taking into account the social background of 2020 which forces a lot of people to refrain and restrict themselves to prevent new infections of the novel Coronavirus. This music video expresses that conflicting feeling of frustration which they believe should be channeled as it is a feeling that is just one step away from becoming a feeling of empowerment.

To answer their fans expectations, this music video will let fans enjoy FAKY’s dance to the fullest and will show an even more powerful FAKY. Particularly the scene where FAKY came out of the mirror to confront FAKY in the real world by having a dance battle visually expressing the lyrics ‘The me inside of me’ which represent the conflict that everyone has with themselves in a powerful image.