A simple guitar chord riff opens Jason Chaffee’s single “River to Row.” Shortly thereafter, acoustic piano chimes in. “I don’t belong,” Chaffee informs us, “walking down the wayside/Wasting all of this life/Swimmin’ in a riptide.” This is a downer way to begin singing a song, no question about it. Nevertheless, these relatively depressed words are, thankfully, followed closely by lyrical some optimism. “It won’t be long,” he adds, “until we’re on the flipside.” Even so, the chorus ends with Chaffee admitting, “There’s always something wrong with me.” 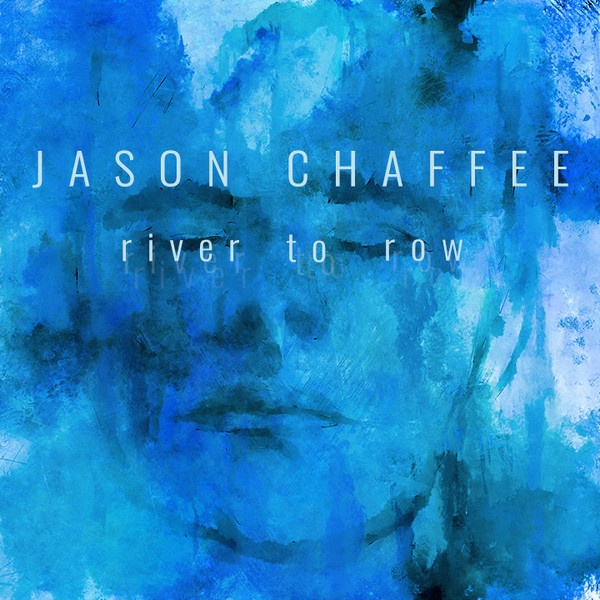 Taken from Chaffee’s EP, Molecular, this track has a bit of a Tom Petty & the Heartbreakers vibe to it. This sonic impression is due to the way the drum groove is persistent, along with acoustic piano and electric guitar. The track also includes organ fills running through it, which recall Heartbreaker master keyboardist, Benmont Tench. Melodically, this track also sounds like a Foo Fighters’ track – especially during the chorus.

The Heartbreakers migrated from Florida to Los Angeles, which is where they made their name. Chaffee is Chicago born, and Wisconsin raised. His influences are also more British than American, with the singing styles of David Gilmour (of Pink Floyd) and Peter Gabriel being two primary inspirations. However, he’s worked with many stellar American musicians over the years, including members of Soul Asylum and Gin Blossoms. He already has one album under his belt, Carry Me, and is recording its follow up a long way from the U.S Midwest, in Reykjavik, Iceland.

It’s tough to exactly interpret what Chaffee’s song is about. He drops more clues than give answers. Something went wrong somewhere in one of his relationships. Maybe this was a romantic pairing gone bad. Perhaps it’s a family matter. Chaffee leaves the meaning it up to the listener’s interpretation. He states toward the middle of the song, “This time I swear I’ll prove that I am stable.” This begs the question: Well, what made him unstable? Might these be psychological problems? Could these psychological issues have been caused by some sort of substance abuse? Then again, the life of a musician is nearly always unstable. There’s no such thing as a regular, predictable paycheck when you’re constantly trying to make records and tour behind them. Such is certainly true in our Covid-19 world where income we may have previously taken for granted – from touring – is no longer an option. This was preceded by the seeming death of the music industry, where physical copies of music were (and continue to be) replaced by streaming services. His unstable calling has never been more unstable than now.

Jason Chaffee is keeping his cards close to his vest with “River to Row.” However, he’s taken something obviously personal, and found a way to make it more universal. We’ve all been where Chaffee’s been. It’s an uncomfortable place to be. Writing and singing about it, though, is a good way for a musical artist to work out his/her issues. Chaffee’s has given us a strong, intriguing piece of inward-looking rock music, where he’s transformed his emotional pain into welcome art.