he average lifespan of a human with or without the influence of modern medicine is between 85 & 98 years. However, there are speculations that this duration can be extended by hacking the levels of melatonin; a hormone that helps with the regulation of the biological clock. There are known ways to boost melatonin production, especially with short peptides, but does this hold any promises for life span extension and health? Let’s find out. 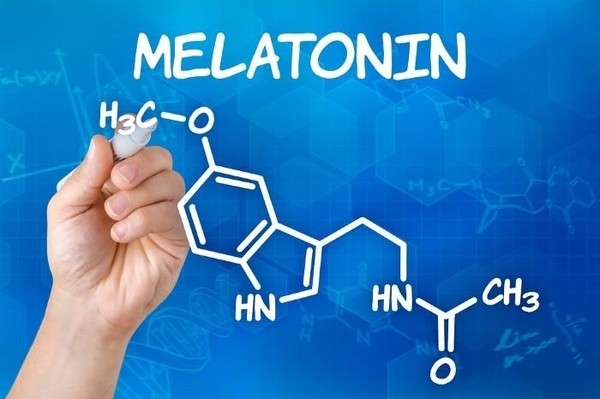 Melatonin is a hormone that the pineal gland in the brain produces in response to light and darkness. It helps regulate the biological clocks by keeping it in sync with the 24-hour cycle of day and night. Based on this process, the body can determine when to slow down for sleep (at night) and alert (during the day). Melatonin-blood levels are usually highest at night since the production occurs in darkness.

Because of the considerable role, it plays in sleep, people who do not produce it in sufficient amounts at night may find it difficult to sleep (insomnia). In such cases, a dietary supplement such as the peptide-infused Epitalon Spray may come handy. As a dietary supplement, it can be obtained without a prescription.

Findings from several pieces of research suggest that the hormone does more than just regulating the sleep-wake cycle. It is also an anti-oxidant and may offer several other benefits such as increase the level of growth hormone in men, improve eyesight, treat heartburn, ulcers. Blood pressure, temperature, and the levels of some hormones are also regulated by it.

Melatonin works together with the circadian rhythm in the body’s biological clocks to determine when it’s time to eat, sleep, or wake. The circadian rhythm is a rhythm that helps control daily schedule, and like melatonin, it is also influenced by light and darkness.

Lifespan is a function of sleep duration. A review of studies based on the relationship between death and sleep duration suggests that having less than 6 hours of sleep daily (as opposed to 8 hours) may increase the likelihood of premature death by 12%.

Since melatonin plays a massive role in one’s ability to sleep, it is considered a determining factor in life expectancy. Exposure to light at night can block melatonin production and have severe consequences. It can reduce alertness, affect productivity, and increase the risk of suffering from diseases like hypertension, diabetes, etc.

Regardless, studies are still ongoing to determine for sure how melatonin can extend lifespan. So far, there have been several human and animal-based evidence to back the concept up, but several possible mechanisms are yet to be explored.

One profound indication of melatonin’s ability to extend lifespan is the role it plays in maintaining telomeres. Like the plastic tip on shoelaces, a telomere sits at the ends of chromosomes to provide protection. Each time a cell replicates, it reduces telomere length, causing cells to age and die eventually. Melatonin slows down telomere shortening, and by so doing, boosts the lifespans of cells. 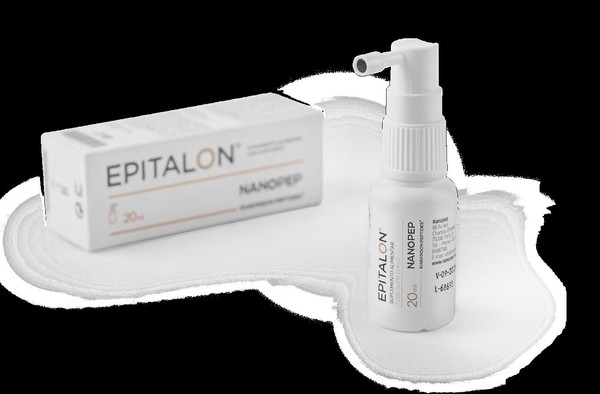 There exists a strong correlation between melatonin and aging. In fact, scientists have found through research that increased melatonin levels can delay the early signs and biological effects of aging.

The incidence of cancer, cardiovascular disease, type 2 diabetes, and osteoporosis, among many other disorders, increases exponentially with age and can cut short life expectancy. Consequently, delaying age-related biological changes, especially those having to do with the biorhythms, can improve overall health and life expectancy. Although melatonin’s role in the aging process is still quite unclear, some of its actions provide immense benefits for the aging process. It also offers beneficial effects on age-related diseases and sleep.

It is worth noting that certain lifestyle activities, such as smoking and excessive alcohol consumption, negatively affect melatonin production and levels. Exposure to excessive light (blue light from electronic devices inclusive, ) work, and not getting adequate natural light during the day may also affect its production.

Epitalon, the synthesized form of the naturally occurring Epithalamine, is a short peptide used and highly regarded for its anti-ageing effects and safety profile. It has been proven to be comparable to melatonin in potency and may be active against premature aging. Frequent consumption of this product might also help carter to health-related problems and positively impact life span.