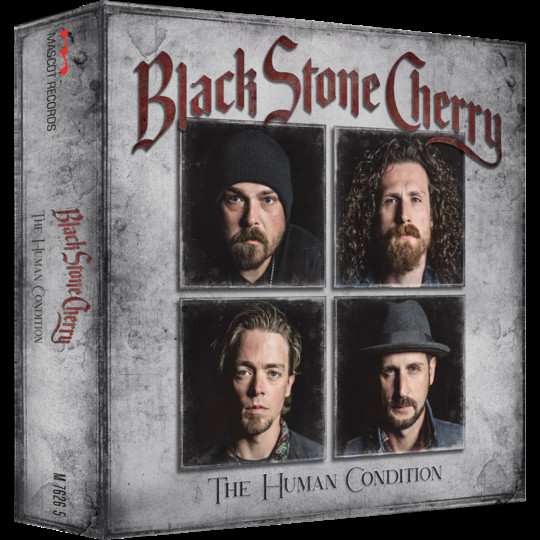 Ride is a good catchy song reminiscent of the Deep Purple type of delivery.  Don’t Bring Me Down is their take on the classic Jeff Lynne ELO song.  A nice job of covering it.  They slow it down a bit with Ringin’ In My Head, sort of 80’s style.  The Chain returns to more of a metal feel with some nice guitar shredding, drum interaction.  When Angels Learn To Fly is a really nice song.  Live This Way is straight up metal delivery.  In Love With The Pain is a great track with catchy structure and 80’s/90’s vibe.  One of my favorite tracks, great soundtrack potential.  Again has a Southern rock feel to it.  If My Heart Had Wings is a great ringing ballad.  Another favorite track, another soundtrack cut.  Some Stories is a good conspiracy geared song.  Keep On Keeping On is a good way of delivering a positive message.  Devil In Your Eyes has that early metal sound going on.  Push Down And Turn rounds out the album with a metal theme, with the tempo and riffs speeding up.

BSC has all the elements to effectively combine a metal sound with various forms of classic heavy rock presentations.  The song style and content bounces around a bit, but in a good constructive way.  Some of the lyrics deal with social/personal issues the band wanted to address.  Nicely done.  Chris has that edgy voice with feeling that fits perfectly, and reminds you of a combination of other singers and styles you like.  He has the licks and chops, and the supporting cast is totally in synch.  I was impressed listening to this, where the originality really shows.  Time to check them out you heavy rock, metal heads out there!