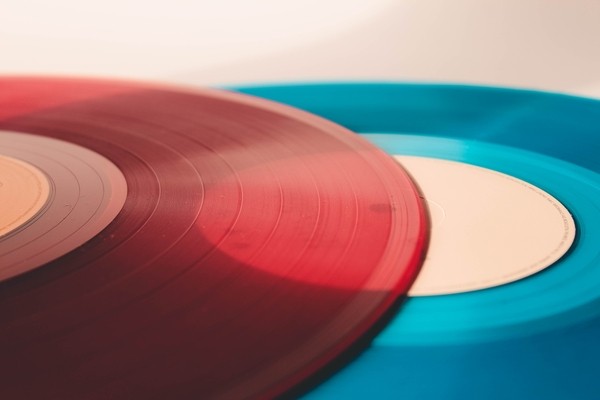 The year 2020 will be remembered for many things, and one of them includes the incredible resurgence of vinyl records, which are now expanding beyond the collectors’ sphere. In mid-September, British newspaper the Guardian reported on sales of new vinyl releases as well as re-releases, and statistics show that they have surpassed compact discs for the first time since the 1980s. There is a new generation of casual audiophiles who appreciate the vinyl record experience, and they are not necessarily hipsters digging through thrift shop bins for obscure LPs. Even video game soundtracks are getting the vinyl treatment, and there are various design trends emerging in this regard.

When indie rock bands such as Crystal Castles started producing music based on video games from the 8-bit Nintendo era, there was some debate as to whether these digital creations were worthy of pressing on vinyl. Some fans liked the collectible aspect of vinyl, but they questioned whether chiptunes should be listened on anything other than MIDI or MP3 files. A similar debate emerged in relation to synthwave, but many fans have noticed that the audio remastering in vinyl records makes these music genres sound more interesting. It is all a matter of audio design.

Releasing a video game soundtrack on vinyl was unheard of years ago. These days, however, you can find unique LP records such as LSD Revamped, which is an original take on the score of the PlayStation 1 game LSD Dream Simulator, which is an obscure title released for the Japanese market a couple of decades ago. The soundtrack of the game is excellent but limited; the LSD Revamped vinyl album contains remixes and new songs that follow the hallucinogenic style of the few original tracks.

Marketing and graphic design specialists enjoy working on video game soundtracks released on vinyl because they can stuff the packaging with supplementary materials such as inserts, liner notes, cool album covers, and labels in the middle of the long-play album records. For the most part, designers are sticking with the traditional label layout from major jazz labels such as Atlantic, Decca, and Blue Note.

Many fans of video gaming consider the soundtrack of Grand Theft Auto: Vice City to be one of the best of all time. This soundtrack was released in various CD box set formats, but never on vinyl; nonetheless, some hardcore fans have taken it upon themselves to hunt for the vinyl singles and decorating their own special crates.

In the end, we will likely see more video game soundtracks released in vinyl record formats in the near future, particularly more obscure titles that fans remember for their awesome scores.

Brooke Chaplan is a freelance writer and blogger. She lives and works out of her home in Los Lunas, New Mexico. She loves the outdoors and spends most of her time hiking, biking, and gardening. For more information, contact Brooke via Facebook at facebook.com/brooke.chaplan or Twitter @BrookeChaplan