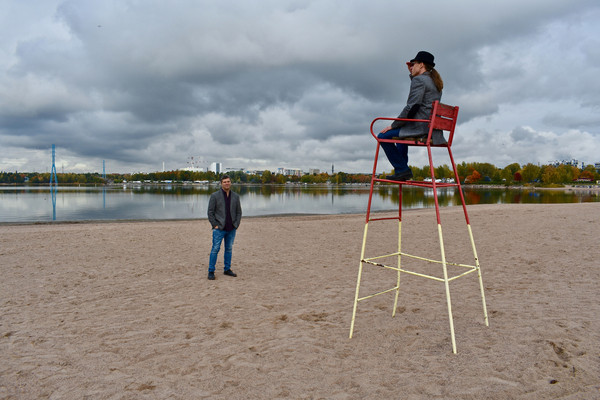 I love music which I can’t quite put my finger on. Music which doesn’t fit neatly into one box or another. That’s why Rodeo is an interesting prospect. It’s not really pop but utilises all of the energy and engaging qualities that pop professes to run on. It isn’t quite rock but employs some of the same sonic weight which that genre employs. It certainly isn’t funk but revels in some great grooves. Throw in some skittering synth washes, some chiming, and indeed charming, arrangements and you have a very cool weave of music.

With so much going on it would be easy to think that The Impersonators are a little unfocussed. I would say that the opposite is true, that they are exploratory and adventurous but totally committed to making music with both mass appeal and which keeps those with more discerning musical tastes happy too.

I’m not really sure what’s going on in the video but that just adds to the quirk and the mystery.