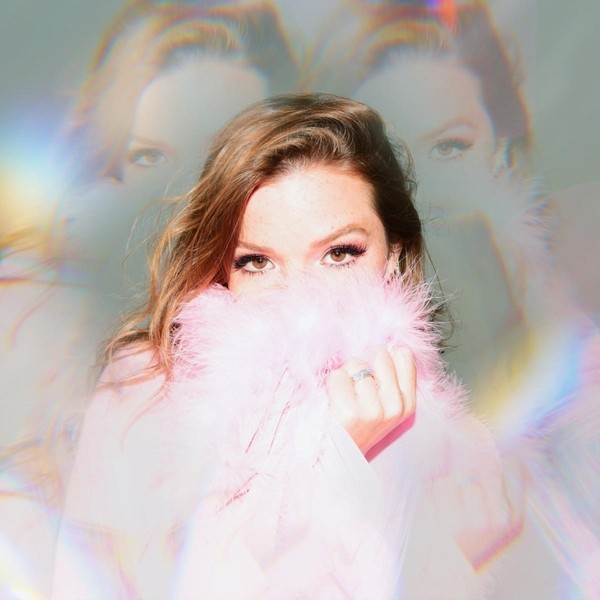 Budding pop singer-songwriter Lulu Simon is kicking cuffing season to the curb and saying hello to Single September in her newest release “Strangers.” The song, inspired by her own experience overcoming a toxic relationship, glistens with her signature ‘80s synth-pop sparkle and is gorgeously paired with vulnerable yet witty lyricism. “I called it off. I fed your ego long enough to starve my own,” she laments in the first verse. Lulu Simon’s music is the epitome of ‘sensitive pop’ – the type of music that has you dancing alone in your bedroom, crying your face off while wiping away mascara-streaked tears. The new release builds on that sentiment, offering up 4 minutes of pure catharsis.

On “Strangers,” Lulu recounts a past situationship where she slowly lost her identity trying to impress a love interest but finally broke off in a venture to find new confidence. She explains, “I wanted this guy to like me so I drove myself absolutely insane trying to fit into an environment that just ended up being so inhospitable to me and my sensitive ass. Eventually I had to admit to myself that I was becoming insecure and miserable when I’m not meant to be either of those things. I had to do major damage control and remove myself from the situation. I decided ‘I don’t want to be friends with you, I’ve never been just friends with you, I don’t know how to be and I don’t want to learn.’” She continues, “Lesson of the story is love yourself and don’t settle, especially for something that is unhealthy for you or for someone who wants to change you.”