Parfait, that French dessert (it’s a French word, after all), is a frozen delicacy created with sugar syrup, egg and cream. This new The Pierce Project single salutes the vanilla flavor of this after-dinner delight, and it’s a light, pretty little tune. 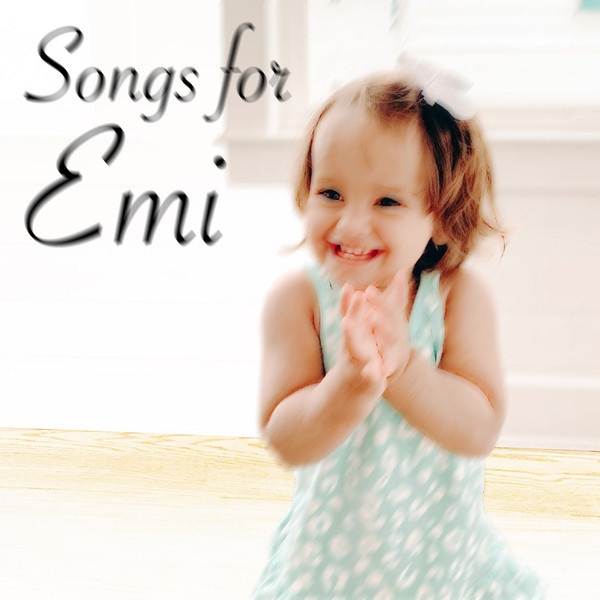 Sonically, this track doesn’t sound like anything, say, Cardi B might record. Instead, it’s built around a music hall piano part. It hearkens back to the ‘70s music of Gilbert O’Sullivan, which itself reached all the way back to the pre-rock era. “I’m a winner when I can say/I’ve got a vanilla parfait,” are a few of its lines. Then, all of a sudden, The Pierce Project starts singing about Marisa Tomei. But why? Does anybody truly associate vanilla parfaits with Marisa Tomei? Or is it just because ‘Tomei’ and ‘parfait’ are words that rhyme? Suddenly, the singer is in love with that “stunner,” Marisa Tomei.

After The Pierce Project confesses its equal love for vanilla parfaits and Marisa Tomei, the track goes into a semi-orchestrated section. This orchestrated part sounds like acoustic piano, layered multiple times in the studio. After this instrumental midsection, this singer requests that he be made a souffle. It’s almost as though the song was written with (mostly) food words that rhyme with Marisa Tomei. Later still, the vocal is studio-affected in such a way that it sounds like an old time radio announcer. Clearly, this song was intended to approximate music from the Roaring Twenties, or thereabout.

This track, which is taken from the act’s Songs For Emi album, is brief, at only 2:32. It is a most lighthearted song, at that, with its seemingly stream of consciousness lyrics. It’s a sweet, romantic ode, which sounds a little like the kind of music they used to create down South during those hot summer days. It also comes off like creativity, for creativity’s sake. It’s all about having fun making up melodies and lyrics at the piano. Except for the Marisa Tomei lines, very little of this single has anything at all to do with modern life. Rather, it’s a little like a period piece movie, where the performer has put himself back in time, back before inventions like the internet took over our lives.

How much you appreciate this song, depends entirely on how well-rounded your music listening tastes are. If your tastes only range from Young Thug to Migos, maybe this acoustic little number isn’t for you. However, if you’re, perhaps, a little older, with a lengthy memory of pop music’s past, this gem will hold much appeal. Then again, if you’re obsessed with Marisa Tomei, well, there’s all the more reason to dig this tune.

With its intentionally silly lyrics and sweet melody, “Vanilla Parfait” (much like dessert, in general) is the perfect diversion from troubled times. Yes, the world is in trouble. If you don’t believe me, ask Young Thug. But for less than three minutes, “Vanilla Parfait” will send you back to a simpler time. Sometimes you just need a little sweetness to help you survive our oftentimes sour times.