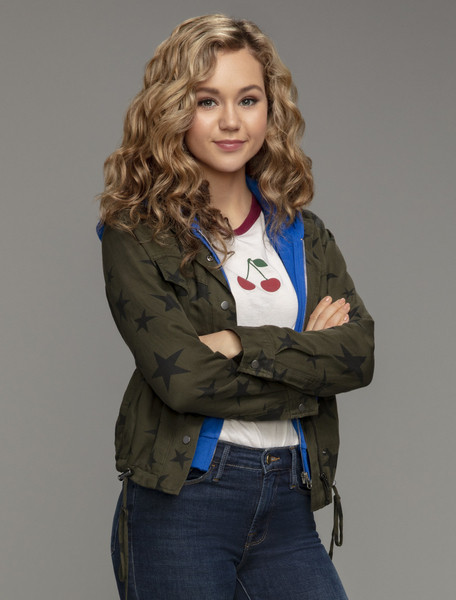 The last few years have seen a huge surge of popularity for superheroes. While Marvel Comics might be dominating the big screen, DC Comics has found a ton of success by focusing on television.

Shows like “Doom Patrol,” “Arrow,” and “Young Justice” appeal to different audiences while cutting to the heart of what makes comic book characters so entertaining.

The latest series to debut is “Stargirl,” which is a distinctly family-friendly take on the hero genre. The series follows the exploits of teenager Courtney Whitmore as she begins her journey as a superhero.

As Stargirl, she has been appearing in various vintage comic books for the last twenty years. Those new to the character can learn more by exploring some of her interesting history.

A History of Legacy

To understand the character of Stargirl, it is important to briefly touch upon the history of DC Comics itself. Since 1934, the comic book publisher has been known for dynamic and iconic characters like Superman, Batman, and Wonder Woman. Due to the lengthy history of the company, DC Comics often introduces newer, younger versions of longstanding characters in order to appeal to new audiences. The characters of DC comics honor the idea of legacy and many major storylines the company has released over the years follow this theme.

On the comic page, Stargirl is a legacy character for both the Star-Spangled Kid and Starman. While the television series plays around with this concept, the long-standing theme of “carrying the torch” is definitely centric to the Stargirl show.

A Stargirl Is Born

In both the television series and the comics, Courtney Whitmore learns that her stepfather Pat Dugan was once the sidekick to the Star-Spangled Kid. Going by the name Stripesy, Dugan had no powers of his own and was primarily muscle and mechanic in his day. Upon retiring, he sets to work on a giant robotic suit of armor known as S.T.R.I.P.E., which Courtney discovers upon learning his former identity.

Together, the two team up to fight crime as a family.

Courtney and Pat Dugan first appeared together in the title “Stars and S.T.R.I.P.E.,” released in 2000. The comic book was written by Geoff Johns, who co-created the character of Stargirl and is currently serving as an executive producer on the television series. Though the comic title did not last longer than a year, Courtney Whitmore as Stargirl would turn out to be quite popular with fans. For the last two decades, she has appeared as a prominent player in team-based comic books centered around the Justice Society of America.

Stargirl is a show about a bright and determined young girl who wants to make a difference in the world and to improve the lives of those around her. The show has recently completed its first season, with a second announced soon after. You can discover more about Courtney Whitmore by diving into the first season or checking out some of the many comic books Stargirl has appeared in over the years.