The track is taken from his forthcoming album The Space Between My Ears – an alternative rock record planned for release in the coming months, which centres around the themes of mental health issues and self reassurance. 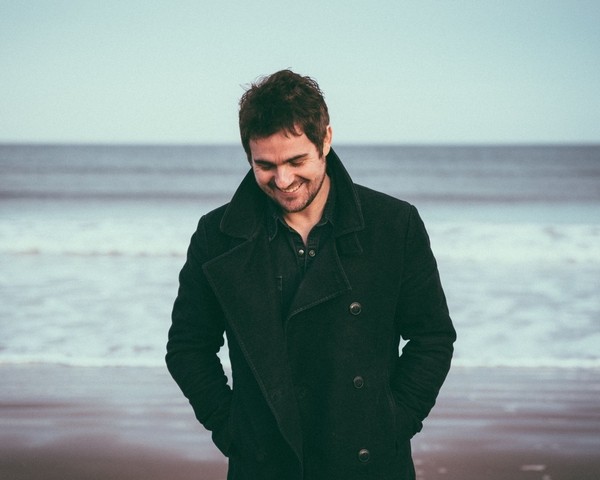 His first official video as a solo artist, ‘Thoughts of Fools’ was filmed towards the end of June at the iconic: Cardy Net House, a remote location out on the Fife coastline with a rich cultural history.

“The house used to be a Factory which made fishing nets in the 19th century, and was built at Lower Largo on the South Coast of Fife in 1867 by Victorian entrepreneur: David Gillies – a descendant of Alexander Selkirk who spent 5 years as a castaway on a Pacific Island and became the inspiration for Daniel Defoe’s ‘Robinson Crusoe’.”