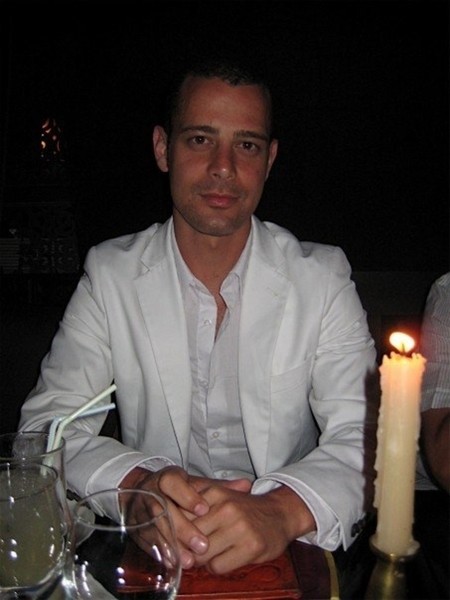 Nazar, an activist and artist with a unique international background and appeal, has released his debut song called “Come Alive”, which is intended to bring awareness about the Climate Change crisis. When asked about the story behind the song, Nazar responded “I believe that climate change is probably the single biggest challenge we face as a species, so why not highlight that in the first song I release publicly? Music gives you this amazing ability to connect with people both emotionally and intellectually, so I really like the idea of using my music to try and make a positive difference in the world. I think each one of us can make a difference in the fight against climate change, and that’s what the song is about.”

The song itself blends the earnest vocals that you might hear in a folk rock song with a catchy EDM groove and a european pop vibe, and is a bit reminiscent of some of Coldplay or U2’s less mainstream efforts. We asked Nazar about what his musical style is and he had this to say: “I was born in Europe, am part North African, grew up in the US, and have lived and worked in over 20 countries, so my style is probably to not have a style! All of the different music and cultures that have influenced me in my life tend to find their way into my music, and it hopefully it all comes out as something that is honest and unique.”

We also asked Nazar what he plans next. “The response to “Come Alive” has been pretty amazing so far, so I’m planning on releasing a few more songs over the coming months. So long as my music helps people to feel or think differently and in a more hopeful and positive way then I’ll keep putting it out there. I’m taking this all one step at a time.”