It is quite challenging for a person to start his journey in Guild Wars2. A person needs a set of rules and guidelines to give his best in the game. Here is a GW2 newbie guide for the people who are new to the game. 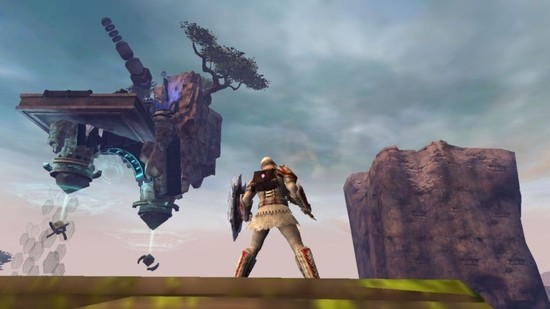 GW2 has a mega server technology that helps you play when you are willing to play the game, and your server will not play the game on its own. This ensures everyone can play in PvE and PvP with each other. You need to check the servers before playing the game. However, you can also swap the server.

Here is a gemstore in the game. You need to buy gems for real money to participate in the game.  However, the players that have bought the GW2 game have the ability to trade in gold. However, you do not need to have a gemstore as it is not necessary. Gemstore is always associated with quality life things and cosmetics. You can participate and play the game without even using gemstore.

It would be best if you created your character

In this game, there are many characters. You need to create a character to play and participate in this game. The main characters of this game are Charr, Asura, Norn, Sylvari, and Human. These characters have different abilities, and they differ from each other in terms of the superpowers they have. You need to choose the character carefully to have the best gaming experience.

The selection of different races in the game is a difficult task. The race system matters a lot in the game. Every race in the game has some exceptional skills which are absent in the other race.

How to play the game

This game has three prominent parts. PvE is the most significant part of this game, and the players need to do teamwork to bet and win the game. The game is quite challenging. PvP starts as soon as you start the game. Guild War 2 is a game that is an entire competition between two different worlds, and you have to perform your best to win the game. Your competitors might be 50 in number, so you should be mentally ready to beat them and win the game.