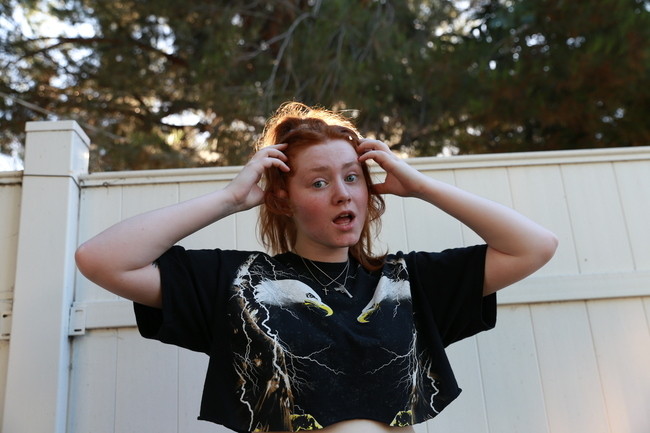 P.U.K.E. Tape Vol. 2, the second EP from rising 16-year-old artist PAYDAY, is out today—stream it here. She also shares the video for a new track “Lil Green Car” today shot and directed by 777Media of AG Club –

“P.U.K.E. Tape Vol. 2 has a great balance between highs and lows with two hype tracks and two melancholy tracks. Which one is which? That’s for you to decide. And ‘Lil Green Car’ is a funky idea I had about a ninja turtle driving me around,” PAYDAY says.

P.U.K.E. Tape Vol. 2 is the second installment in a series of mixtapes, following the first which featured “Molang,” which has already amassed more than 330,000 Spotify streams, and her debut single and video “Disneyland” that highlights the balance between her “pure, innocent and wholesome” singing voice and her ability to “rap by going off the rails more intricately and impressively than probably anyone her age and even many older artists,” according to Lyrical Lemonade. [tk “Party”/Spotify language].