The professional athletic world can be a demanding business. In many cases, the benefits of having a bit of an entourage is a plus but do you really want them handling your money?

While the amount of time saved is a benefit to your time management skills, you still need a professional in tax and finance in your entourage that can help you get through the hurdles the American tax system presents to athletes.

If you’re an avid traveler for sports as a professional business, and if you are in and out of the Country, you need to pay close attention to each states’ tax burden as well as the Federal Government tax laws for athletes. There are a few special tax burdens, as well as incentives and deductions based on your level of sportsmanship. 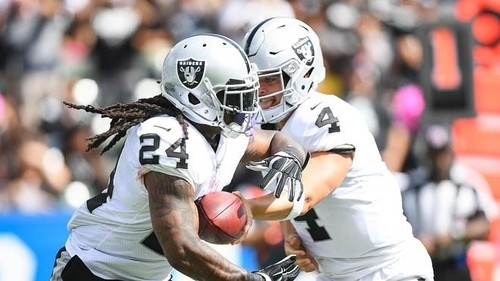 In most cases, these tax laws focus more on professional athletes and teams, as well as minor leagues. Anyone outside of those two categories may not fall under these requirements. It is highly recommended that you speak with tax accountant. Learn more about the Jock Tax, P1-A Athlete Visas and tax burdens and benefits associated with training camps and your time spent.

The Jock Tax is a Colloquialism for taxes imposed on an individual in the sports industry who is paid for their profession while they visit the state of city. This tax is usually imposed on individuals of all industries. It isn’t limited to just athletes however, it is more commonly seen and enforced in professional athletes.

While athletes still have the burden of Federal income taxes, the Jock tax, allows the states to increase their revenues when athletes train or play in their jurisdiction. The Jock Tax Formula, for taxation purposes, is as follows.

Nothing is more important to an athlete’s career than the time they spend at the training camps. However, what will that cost you? You would think that you are fully covered by the league owners and the organization and that all costs are covered in full right?

Unfortunately, you may be omitting valuable information such as the Federal and State taxes imposed on your training time by the state and local government, you’re in. Taxes are levied on athletes based on their duty days as well as the days they are in the state. Training camps can take as much as a little over a month. When you sum it up, you can see that when tax season comes around, the amount of money being taken out is going to be considerable.

Some states are more expensive than others, such as California. The taxes imposed on athletes in the State of California ate the bane of an athlete’s existence. California state taxes alone are 13.3% and we haven’t added Federal taxes just yet. You can see why this is a problem and new solutions are needed for this area of industry.

A P1-A visa holder athlete is also subject to special tax implications and withholding imposed by the Federal Government. Special withholding rules for foreign athletes are governed by Income Code 20, which can be found in Publication 515, Withholding of Tax on Non-Resident Aliens and Foreign Entities.