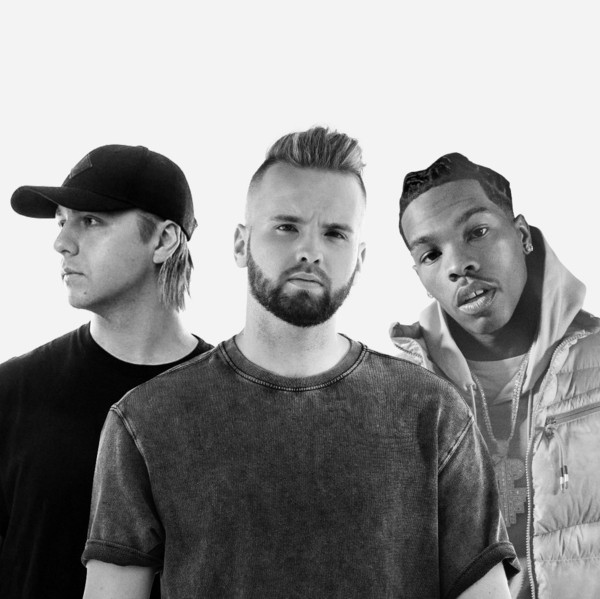 German/Croatian platinum-selling producer Topic and Swedish singer/songwriter A7S reunite for their hit-in-waiting, ‘Why Do You Lie To Me’ featuring Grammy-nominated US rapper Lil Baby.

Laden with infectious melodies and warm piano chords, Topic’s new offering flaunts his signature “melancholic dance music” style. Alongside an emotive vocal performance from A7S, Topic enlisted US rapper, Lil Baby, to bring his gritty rap stylings to the track. Set to build on the achievements surrounding his previous releases, ‘Why Do You Lie To Me’ is shaping up to be the German/Croatian producer’s next smash hit.

When speaking about his new single Topic says, “After having a global hit you might feel the whole world is watching you very closely when it comes to the follow-up single. Me personally, I just want to make high-quality music, which people can enjoy. I teamed up with A7S again for this single and having such a great artist as Lil Baby join us as a feature rounds it up perfectly. I had the track laying around for quite some time but something was missing. He gives it the rough touch it needed.”