Thor & Friends have today released new song “Lonely Dee”, produced by Jeremy Barnes, along with a video by Ryan Hover. The track comes from the band’s forthcoming LP 3, out September 4, 2020, along with another Thor & Friends album, titled 4. 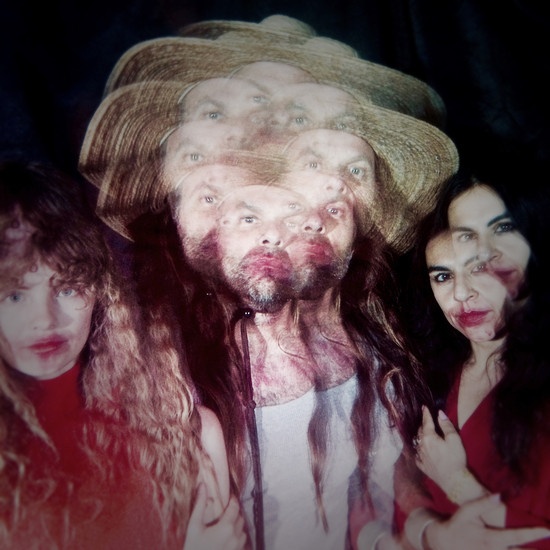 Thor Harris tells us more about “Lonely Dee”: “This is the first ever Thor & Friends song. It is named after a lady named Dee who rides her bike around our neighborhood, asking to do work. She is very nice. The idea of the piece a factory where machines go in and out of sync. Like the Terry Riley piece “In C” there is a consistent hammering of a middle D. It works great live, but I hated this recording until Jeremy Barnes processed the fuck out of it and added that high organ thing. Ryan Hover made this terrifying video, which I think expresses the frustration we are all feeling. Here to make your stay in hell a little better, Thor”