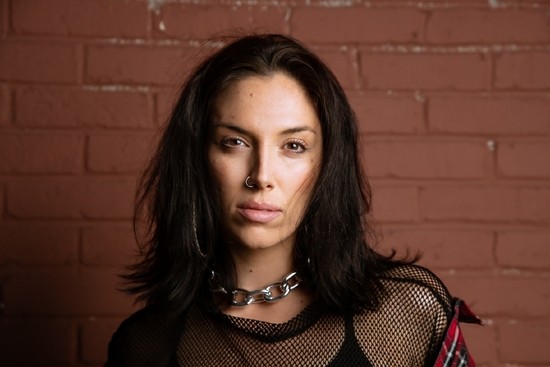 Dez Cleo began her musical journey at 18 years old, after landing a job at Golds Gym in Venice beach. Her vocal talent was quickly discovered (in a rather unconventional way) as she kicked body builders out after midnight, while singing/improving loud and proud over the microphone. Her first live show in LA was opening for Sebastian Bach at a charity event at the Playboy Mansion. Performing across the country, solo and with a band, this girl has found a new kind of solace in the studio, recording her version of love and loss in her debut EP, “Bury Me Standing”.

Her new music has been out for a little under 2 months, and already has over 100K streams on Spotify. Never a one-dimensional entertainer, Dez also acts and models. In 2011, she won the title “Miss Congeniality” at the “Miss California USA pageant”. Excited for the future, Dez Cleo is now creating live videos to connect with new fans, including new brands that partner with her on her social media.