Roberts/Personne drew a wealth of praise last year from Paste, Clash, Noisey, The Line of Best Fit, Stereogum, DIY and more for the latest Corridor record, Junior – the band’s third full length but their debut on the esteemed label, Sub Pop. 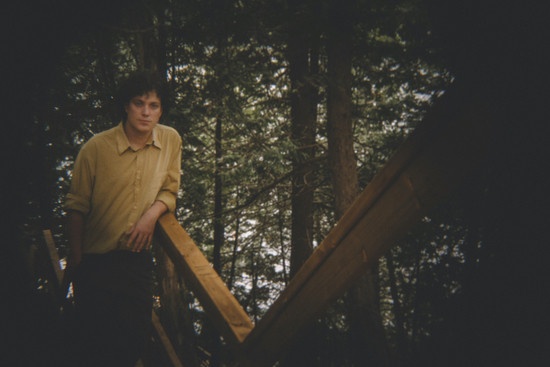 He now returns with his second solo record, Disparitions which draws on a similar wiry post-punk palette. The new single, ‘Terre Des Hommes’ is a personal favourite from Disparitions assimilating the sounds of 60s twelve-string psych, 80s jangle-pop akin to Flying Nun-signed acts, The Go-Betweens, etc and new wave. It further mines what Jonathan has described as “spaghetti western rock”, a genre given to himself that looks at dispirate themes such as loneliness, sparsity and feeling at one with yourself.