Delta Spirit have shared their new single, ‘Home Again’, the latest track to be taken from their upcoming album What Is There, out on September 11th via New West Records. The track arrives alongside a video directed by Michael Parks Randa. 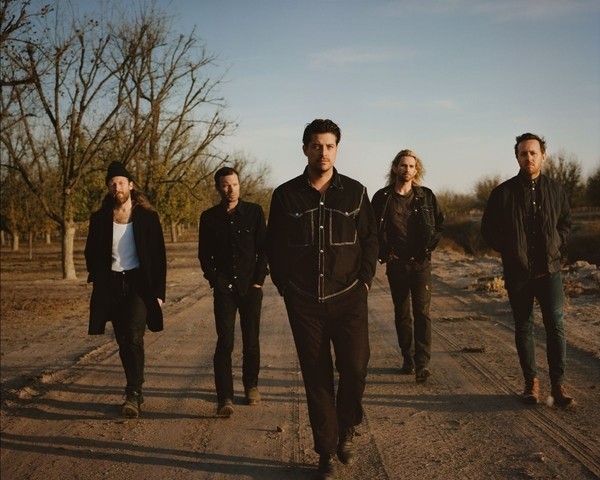 The track premiered with Flood Magazine yesterday, with frontman Matthew Logan Vasquez explaining, “There is a reference to John Prine’s ‘Angel from Montgomery.’ We were booked to support him at the Luck Reunion at Willie Nelson’s ranch during this year’s SXSW. It was a bummer losing the opportunity to share a stage, and certainly we were all crushed to hear about his passing. Topically, the song is about being gone for a living. If we wanted to continue down the Prine analogy, you could say it was the cat from the Cowboy’s perspective as opposed to the Angel’s.”