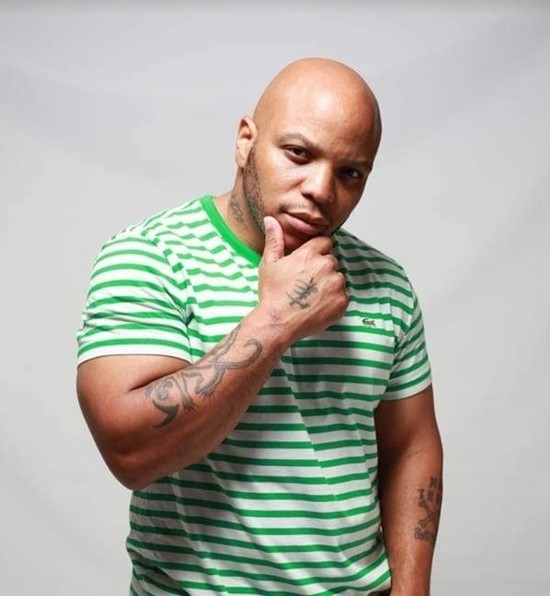 He may be short, but he packs a lot of punches. 5ive Ft Giant doesn’t give himself enough credit; first, he’s actually 5’2, and second, he has defied all of the odds that were barriers against his advancement. During the time 5ive was starting, Knoxville, TN was not a place where rappers thrived; it was a land exclusively for country artists and rockers. He was peripatetic and met new people that supported him during every phase. Opportunities were presented and seized, but he grounded himself with hope and positivity- going backward was not an option. Groups like Bone Thugs & Harmony respected his style and recognized the imminent music heights that were to come: a new single release by comedian Brian Hooks feat. 5ive ft Giant & Mojaye produced by 5ive ft Giant is out now.

Years of this journey established his name and his style. The hip-hop and R&B artist devotes his music to pure positivity and lives by the words: “If it ain’t soulful, I ain’t playing with it.” He has dealt with a plethora of problems in life, but now it is time to forget those and move forward. 5ive shares his wealth of industry knowledge with the rising artists he manages from his label, Day 1 Music Group. Besides various prominent collaborations, 5ive’s music is featured on Columbia Pictures Half Past Dead, Steven Segal’s film Urban Justice, Paris Hilton’s film Into The Darkness, and Netflix’s The Last Summer (2019). The rewarding turnaround 5ive has faced throughout the years is phenomenal; what began as a career with no gas money and busking, ripened into a life with enough fervor and prosperity to spare.

Someone call the babysitter and get ready for date night; 5ive is ready for some quality time with his one-and-only in his brand new visual featuring Mr Chandler, “Let’s Dance.” And even though it’s a music video, all of the characters play the part in real-time, respectively wearing masks when they go out and keeping their social gatherings intimate… very intimate. Recording a music video during quarantine isn’t the easiest, but 5ive made it work by including only the fundamental people in his life: close family and friends. His wife is the inspiration for many of the tracks that he writes, and he wants to make sure she realizes how much of a muse she is. They arrive at “the spot,” and he serenades her with the words she helped create. “Let’s Dance” is romantic, tender, and a friendly reminder to start grooving with the one you love.