It’s been four years since Sweatbox Dynasty, the fourth solo LP from Pennsylvanian experimentalist TOBACCO. In that time, Tom Fec’s project has toured with Nine Inch Nails, provided the theme song to HBO series Silicon Valley, and teamed with Aesop Rock for a collaborative album as Malibu Ken. 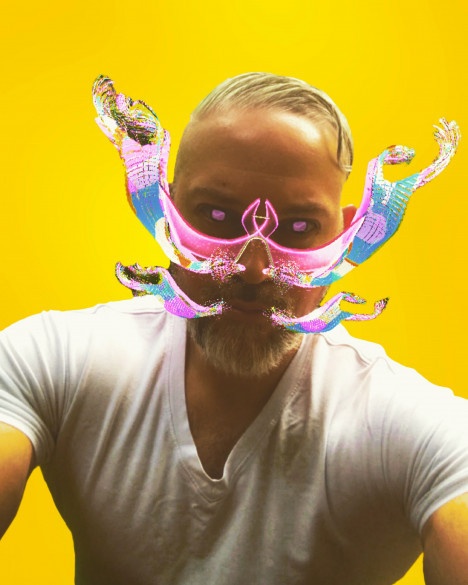 He now returns to Ghostly International for Hot Wet & Sassy, a full-length album oozing with expressions of anti-love, self-hate, and disappointment in others. It’s set for release just in time for Halloween on October 30th via Ghostly International in cornetto or black vinyl, CD, digital, and cassette.