Henrik Lindstrand will release his third album Nordhem October 23 via One Little Independent Records (Björk, Poppy Ackroyd). The record is the finale in a trilogy soundscapes comprising his critically acclaimed albums Leken (2017) and Nattresan (2019). 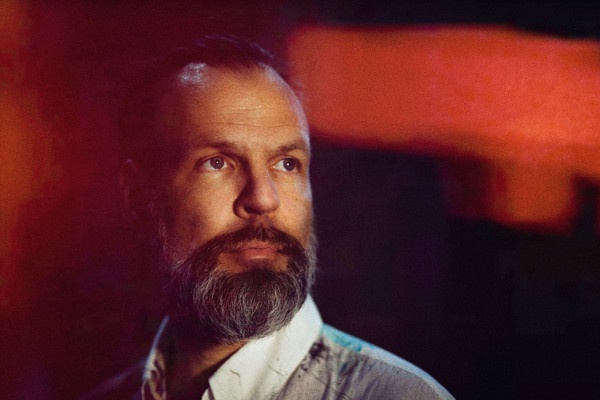 “After many years as a multi-instrumentalist in a band and as a composer for TV and film, the urge to create a musical universe on my own became strong,” Lindstrand explains. Nordhem and its two predecessors represent that universe. They share “the same DNA,” with no sound source other than the piano. “Nordhem means ‘north home’ in Swedish and pays tribute to my Scandinavian roots,” says Lindstrand. “Both my childhood with the Swedish nature and landscape forming my musical expression, but also my grown up life in Copenhagen since age 20 and that city’s way of shaping me as a person and composer.”

Much of the album’s dual themes of family and nostalgia draw as much from Lindstrand’s life as from poetic literature. His inspiration came variously from a small grove near his childhood house to a fantasy novel his mother read to him as a child, and which he in turn has read to his own son.