Megan Morrison, aka MORRISON, is a Miami-based American singer, songwriter and fire performer. If Lana Del Rey, Matt Bellamy and Sebastian Bach had a love child, the product would be MORRISON’s music. Her style of singing ranges from sultry sweet to in-your-face battle cries and the songs she writes have a purpose. As a recovering alcoholic, Megan has redirected a lot of her emotions and life experiences into her songwriting. Her hope is to raise awareness around mental health and addiction by sharing her story and delivering an encouraging message through her music. 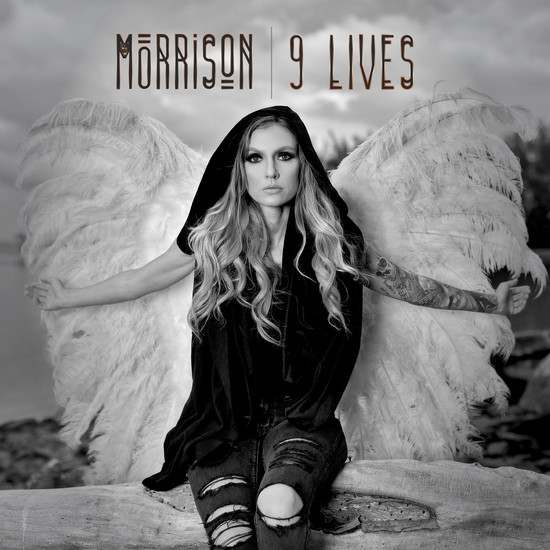 MORRISON was named “Best Solo Musician of 2019” by the and she proudly represents her city. Living in Miami has helped her develop a fresh attitude towards life. Once inspired by city streets she is now getting back to her roots, getting inspiration from the outdoors.

Born in Maine and raised in Massachusetts, Megan began demonstrating her vocal talent at an early age and performed regularly in her high school and college musicals. She studied classical voice performance at the University of Massachusetts Amherst and transferred to Hunter College in NYC which led her to pursue a Broadway musical theatre career. It wasn’t until she started singing in rock and punk bands on the side that Megan discovered her true passion.